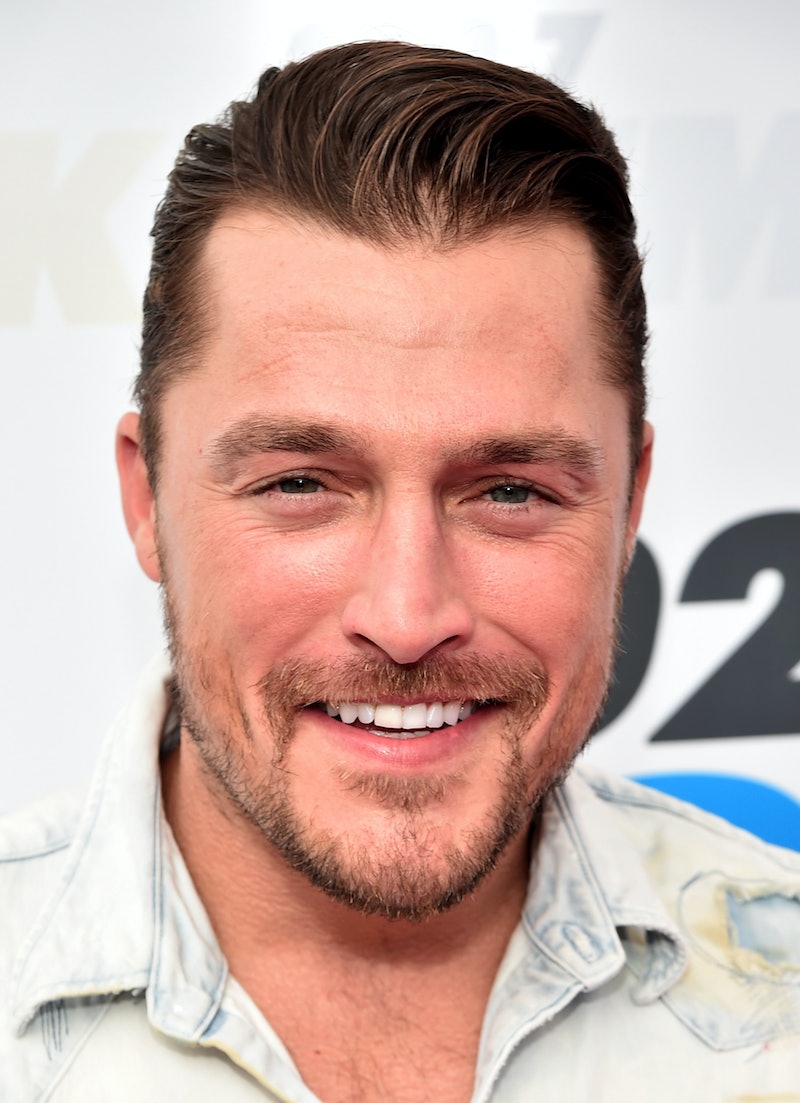 There was much discussion of who would become the next Bachelor after a pretty successful run with Andi and her Georgian bro Josh and before that, a devastating go with Juan Pablo and the not-exactly-love of his life, Nikki (catch them next on VH1's Couple's Therapy... seriously). But finally, ABC settled on the sensitive, wealthy, handsome bro they were never going to be able to resist: Chris Soules, the bronze medalist from Andi's season, begins his Bachelor reign in the 19th Season of The Bachelor. Filming has yet to begin on the new season, but if previous Bachelor seasons are anything to go by, and allowing a little extra time for casting women who are both willing to move to Iowa and willing to be on reality TV, The Bachelor will probably start in January 2015.

Chris wasn't a fan favorite all along, but by the time we actually got to hear from him for more than a few seconds on group dates, he proved to be sweet and smart, but also willing to stand up for himself and Andi. It was also easy to like him because it was so clear Andi was never going to pick him... something about that is appealing. Then, add on his awesomely fun family, and if you've ever had any Anne of Green Gables aspirations, then farmer Chris is for you. Chris is a little shy, so he's not a typical Head Bach in Charge choice... but when has outgoing really gotten us anywhere great, either? Here's how Hot Farmer Chris' time might go come Season 19 of The Bachelor...

The ladies will love him

If social media is anything to go by, the women who arrive at the Bachelor Mansion of Romance (and Rashes) are going to be plenty excited to find Farmer Chris waiting on that driveway as their potential first husband.

There will be Laughter

Let's face it, Chris is a ball of sunshine, and kind of an awkward one, at that. He's so handsome that he gets away with being bumbling without much notice, but with all eyes on him this season, there's likely to be an awkward spot or two. But Chris also seems like someone who's not afraid to embarrass himself — probably the number one most important attriubute to have in a Bachelor(ette), just before "single" and "not a sociopath" — so he'll just be focused on showing all these genuine gals (oh, you bet your ass they will all be "genuine" and he will describe them thusly) a good time by keeping the laughs coming and making them feel comfortable over forcing them to get too serious.

I was actually surprised to find that Chris wasn't much of a crier, even when Andi broke his little Iowan heart, he only got slightly choked up. If memory serves, he mostly even resisted the Limo Lights of Doom. Something about those sparkly blues and his tinkling bell of a voice made me think that those tear ducts would be ready to go. And I think by the time the responsibility that is having 25 women fall in love with you for little to no reason at all sets in, those ducts will have loosened significantly. Let's hope the women are a little tougher though, because if Chris' mom and sisters were (and ladies, they always are) anything to go by, he's going to be into women with gumption. No tears for Iowa this time.

And speaking of that home visit, there's just no way Chris doesn't come out of this with a fiance. Statistically, if 25 people that have been selected as matches for you are sent directly to you to be taken on multiple subsequent helicopter and cave rappelling dates, you've got a good chance of falling in love, not to mention anyone who meets Chris' fantastic family who thought they might be willing to move to Iowa is going to be totally willing once they find out the Soules end every family night with a rousing game of adult hide and seek. That is worth tying yourself to legally forever.