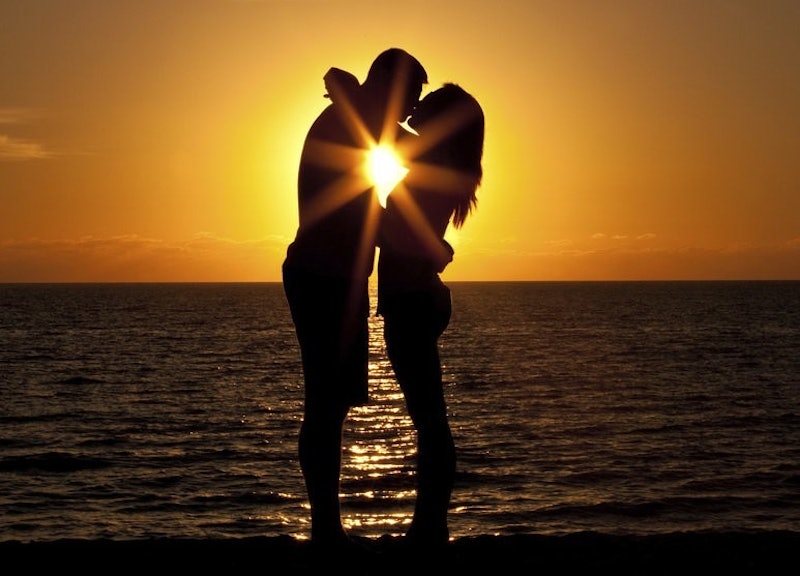 In case you are already dreading what is going to happen to you after the Bachelor in Paradise finale airs Monday night, fear not, because your life just became a countdown of when the second season of the show airs. Yes, you read that correctly, the addicting nature of Bachelor in Paradise's first season was enough for the show to be renewed for a second season. Rejoice! We will get to watch Bachelor and Bachelorette alums look for love for the second — I'm even venturing out to say third, as some of the current cast could totally return — time on ABC.

The first season of the show struck gold, and not just with audience numbers. While the parent shows, The Bachelor and Bachelorette, seem to have a tough time securing lasting relationships, Bachelor in Paradise's inaugural season brought together Marcus Grodd and Lacy Faddoul, some even reporting that the two are engaged. So obviously ABC is going to sign on for more seasons, anything to bring true love together, right? (That's totally the intentions of ABC, I am sure.)

Until the second season airs, we get to watch farmer Chris Soules search for love on his season of The Bachelor . I might be alone here, but I'm using his season more as a casting session for new women to join Season 2 of Bachelor in Paradise. But until we meet the women of Chris' season, there's no harm in looking through the Bachelor archives for potential cast members for the next season of Bachelor in Paradise, is there? Here are a few past alums that should be on the show.

You might remember Sharleen as the super intense opera singer on Juan Pablo's season, who was the first (of two) to voluntarily leave JP. Sharleen is actually really fun and laid back (at least her Instagram gives off that vibe), and "fun and laid back" are two words that belong in Bachelor in Paradise.

I had so many confused emotions about Nick throughout Andi's season, and I think I need another season of him to figure out exactly is I like him or not. Is he really a villain, or did the show just play into his sinister smile? Let's figure it out, on a beach, in paradise.

It was pretty devastating when we learned that Arie wasn't the next Bachelor — then again, Chris was, it's all very complicated — and according to some reports, Arie was also pretty unhappy. So why not give the guy what he wants, another chance at love, on camera, and nobody gets hurt, OK, ABC?

I have a very calculated reason for putting Bradley on this list. He might not have been a showstopper on Andi's season, but the guy is an opera singer, so is Sharleen Joynt (above), so wouldn't they be perfect together?!

Chelsie got robbed on Juan Pablo's season. Look, we know the guy wasn't Prince Charming, but he made Chelsie jump off of a bridge and then eliminated her just shortly after. Give this girl another shot at love, and keep her feet grounded at all times, ABC.