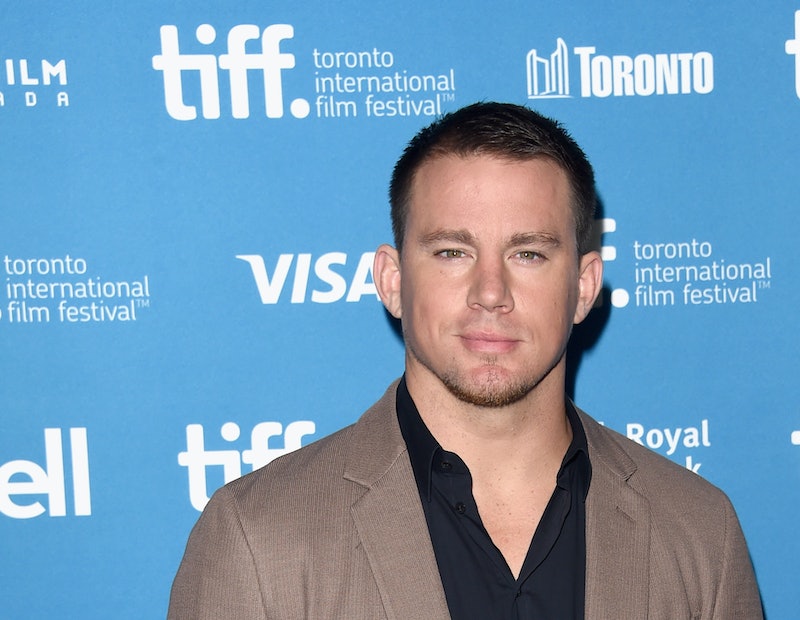 Whenever the phrases “Channing Tatum” and “viral video” are combined, usually the results are delightful. Unfortunately, his latest foray into web culture comedy “The Dick Graze” is more than a little disappointing. The clip, which promotes the iTunes release of 22 Jump Street features Tatum and co-star Jillian Bell rapping (yes, rapping) about greeting members of the same sex with unwanted light groping of their crotch and breasts. Of course the lyrics and video and meant to be tongue-in-cheek and are ridiculous enough to have clear comedic intentions, however, the execution falls flat.

Since the 21 Jump Street brand is based almost solely on dick jokes and casual homophobia, “The Dick Graze” tries to bring the ladies in on the bad jokes with a “tit graze." It's just bad on top of bad. Furthermore, men’s and women’s bodies are politicized very, very differently in comedy and in all forms of media. It’s one thing when Jason Segal goes full-frontal in Forgetting Sarah Marshall, it’s another when breast after breast gets flashed in dozens of comedies like Wedding Crashers, The Hangover, any American Pie movie, Not Another Teen Movie, and so on. Regardless of gender, promoting unwelcome touching skeeves me out more than it makes me laugh.

After watching “Dick Graze,” I’d much rather enjoy these far better musical moments with Channing Tatum.

But first, check out “The Dick Graze” here:

Then be reminded why we all love Mr. Tatum so much:

Dirty? Sure. But Tatum is the butt (pun intended) of the joke here.

Ah, thanks for making the one beacon of loveliness inSeth MacFarlane's nearly unbearable opening.

For a guy who regularly uses his body solely for the purpose of comedy, you'd think he'd be a little smarter with "The Dick Graze." Here's hoping his next video is more cheeky than creepy.