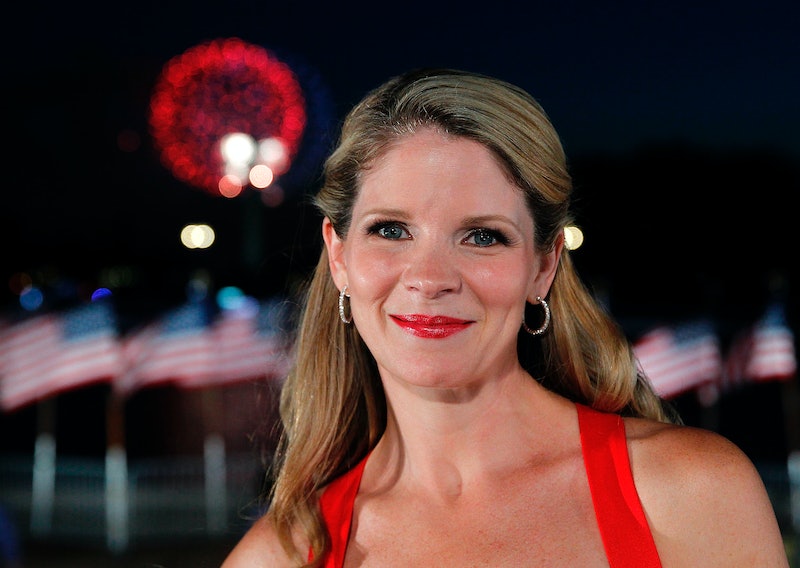 O'Hara, for those who haven't been metaphorically rolling around in her vocals previous to this — not to get weird about it or anything — is one of the major stars of contemporary Broadway. She's been nominated for five Tony Awards to date, first for The Light In the Piazza and most recently for The Bridges Of Madison County.

O'Hara will be joining Williams, who'll be playing title character and iconic figure Peter Pan, as well as Christopher Walken, who'll be playing Captain Hook. In the grand scheme of Peter Pan Mrs. Darling doesn't have loads to do, but here's to hoping they'll allow O'Hara plenty of time to shine.

It's still hard to tell whether this production will fare more critically well than the Carrie Underwood-starring Sound Of Music live musical event NBC pulled last year. That one also included a tiny cohort of Broadway stars, including Laura Benanti, Christian Borle, and the legendary Audra McDonald. They were often the bright spot in an iffy night, and I have no doubt that should Peter Pan fail to win audiences over the same will be true of O'Hara here.