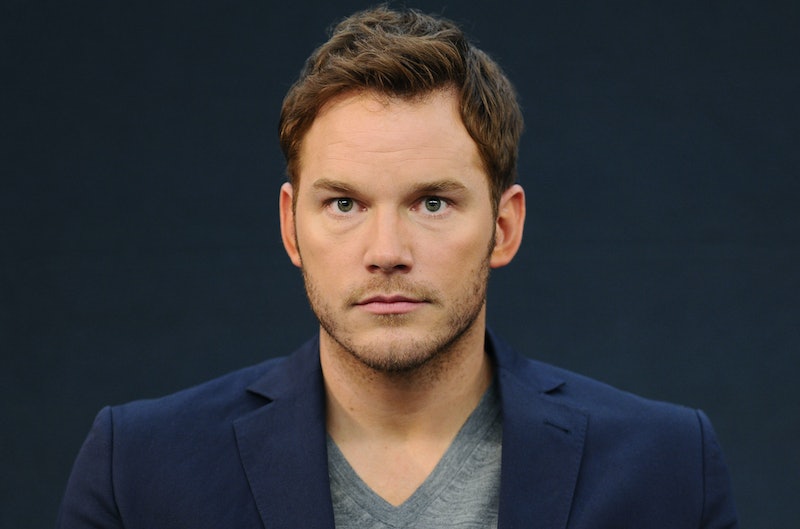 It seemed like this was inevitable before it was even announced: Chris Pratt will be hosting the Saturday Night Live season premiere. With a year like his, and comedy cred like his, it was only a matter of time — and none of that time's being wasted, because the episode Pratt's hosting will be the Season 40 premiere on Sept. 27.

Pratt's never hosted SNL before, but after The LEGO Movie and Guardians Of the Galaxy, he's America's bro-y sweetheart and has earned the premiere spot. Seven seasons into Parks and Rec, he's also worked with more than his fair share of former SNL cast members, from Amy Poehler (obvi) to Fred Armisen to Andy Samberg. In the upcoming season finale season of Parks, Rachel Dratch will be making an appearance.

Pratt's SNL episode will have musical guest Ariana Grande, and the episode after that is set to be hosted by recent Emmy winner Sarah Silverman and feature Maroon 5 as musical guest. That episode is slated for Oct. 4.

It can be a hit or miss when you put action movie stars in front of a live audience and demand hilarity, but luckily for all of us, Pratt's one of the most qualified of them all for that very task — precisely because he spent so many years in comedy. He's a noted on-set improviser, too; not necessarily something Lorne Michaels would approve of live and on the air, but maybe it can contribute some flair to the premiere.