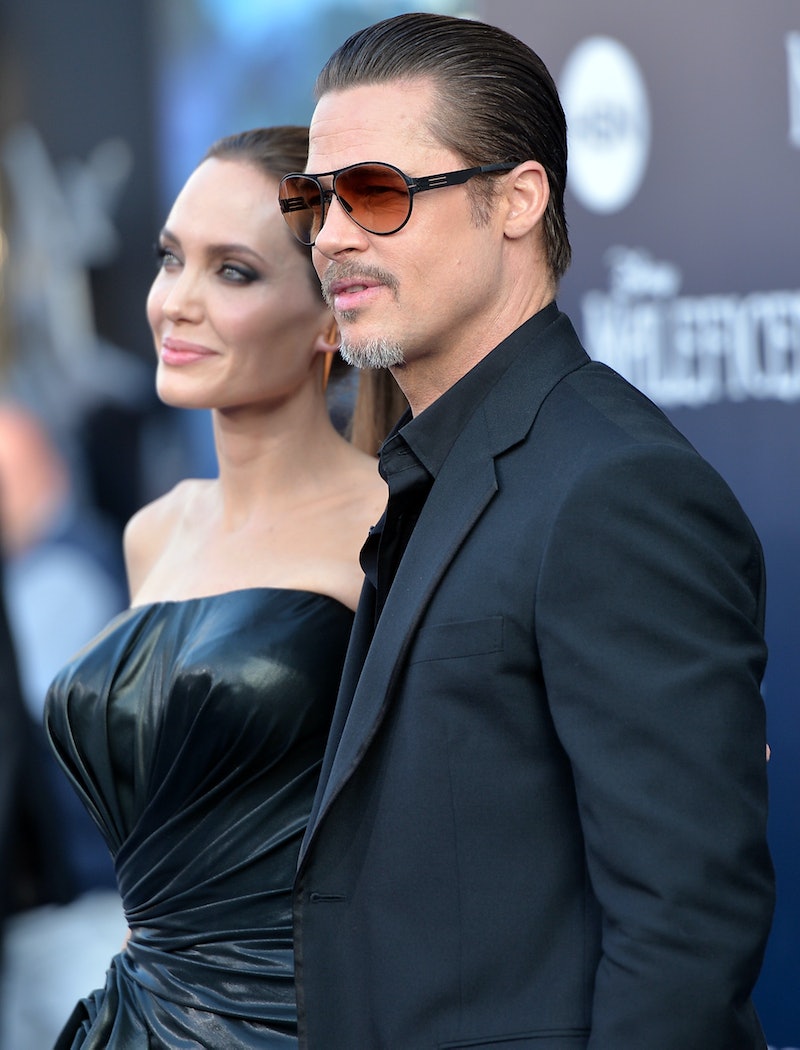 We are in the last stretch of 2014 and if there's one thing that's stood out above all else so far, it's the insane number of secret celebrity weddings that have taken place. I don't know about you, but none have struck me as much as the wedding of Angelina Jolie and Brad Pitt, who have been together for so long and have so many kids between them that they were basically married already. Jolie and Pitt (or is it now the Jolie-Pitts?) got married in Italy and new details are leaking about their wedding and the aftermath every day. According to US Weekly, Jolie and Pitt received artwork as wedding presents because they're "building a large art collection" and, to be honest, I found that a little disappointing.

It's not like I can really talk. Jolie and Pitt are both richer than I'll ever be, especially combined, so who am I to say what you should have bought a couple of people who can afford to buy whatever they want themselves? Besides, being able to contribute to a private art collection in their Southern France estate at Chateau Miraval with Dom Pattinson prints and a giant elephant statue is pretty impressive, when you think about it. It's definitely a step up from toasters and his-and-hers towel sets.

However, I still have ideas of my own for what Jolie and Pitt should have gotten as wedding presents besides art and statues.

In early 2014, it was rumored that Jolie and Pitt were planning to get matching tattoos before their eventual wedding. We've seen Jolie's dress, we've seen their rings, but where are the tattoos? If they haven't gotten them yet, I would pay for them to go.

Jolie and Pitt are having a "working honeymoon", during which they spent the time after their wedding working on the filming and production of the new movie that they will be doing together. An all expenses paid trip to anywhere while a pre-arranged babysitter takes care of the children for a week is exactly what they need.

3. His and Hers Ray-Bans

Hey, Kim Kardashian and Kanye West got His and Hers biker jackets. Who's to say that Jolie and Pitt wouldn't appreciate His and Hers Ray-Bans? They would go so well with that luxury honeymoon vacation they deserve. And they both look so good in sunglasses (and everything else).

All I'm saying is, if you can afford to be adding pieces to Jolie and Pitt's private art collection then surely you can spring to do the whole thing for them. Just ask them to make a registry at every major art house in the world and then instead of handing it around to all of their friends, buy everything on the list and set it up at Miraval for them. Now there's a wedding present.