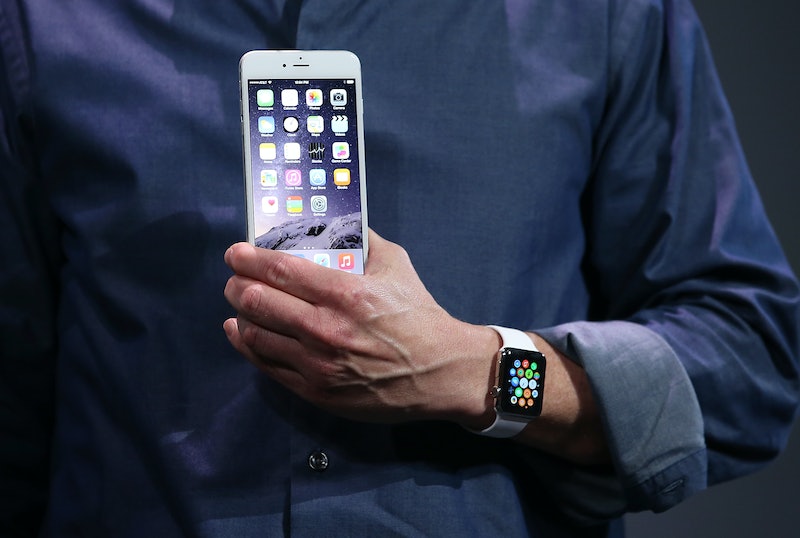 While we’re all still riding the iPhone 6 wave, let’s take a moment to look back at how far we’ve come, shall we? Bloomberg’s new “Evolution of the iPhone” video shows us exactly how we got from the very first generation of the device all the way up to this week’s big announcement. Not going to lie: My mind kind of blew when I realized that the iPhone has only existed for the past seven years. Is it just me, or does it seem like it’s been around for much, much longer? I guess we can chalk it up to the fact that technology evolves so rapidly — within six months, whatever device you just bought is almost obsolete.

The video focuses primarily on the dimensions of each device. The differences aren’t as substantial as they are with, say, the iPod; I remember when I got my original iPod sometime around 2004 or 2005, it seemed so tiny… but by the time I swapped it out with a Nano in early 2008, it looked ginormous. I still have that Nano, by the way; it still works just fine (whereas my iPod Classic, as it was later known, used to break every time the hard drive got jostled too much), so I haven’t felt the need to replace it. If it ain't broke, right?

But in any event, it’s still pretty interesting to see each iPhone model laid out next to each other. In retrospect, it’s hilarious that in 2007, Steve Jobs described the device’s three and a half-inch screen as “really big”; the smaller version of the 6 has a 4.7 inch screen and an overall size which has many people wondering if it’s actually too big. Then again, one of the primary complaints of the Apple Watch is that its screen is too tiny to be of much use, so maybe we just need something to bitch about. It's the human condition. Or something. Meanwhile, it's worth noting that the iPod Classic is officially dead, so go ahead and mourn that click wheel if you need to.

Take a look below for a technological TBT!