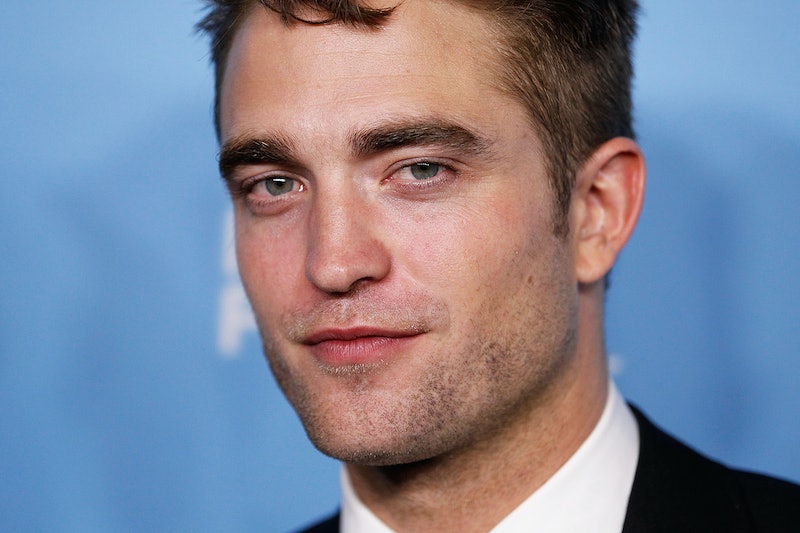 Talent must run in the Pattinson family. It's no surprise that Twilight star Robert Pattinson is already making a name for himself beyond being a vampire, but it may come as a shock that he has an equally talented sibling. While promoting his movie Map to the Stars at the Toronto International Film Festival, he gushed about how proud he is of his older sister. That's because Robert Pattinson's sister, Lizzy Pattinson is on the X Factor U.K. and according to him, she's "going quite far already." When Pattinson was interviewed by E!, he said, "It's great! I'm amazed that she's doing it. It takes so much balls." Then when he was asked if he'd ever get up on the X Factor stage, he said, "Never in a million years... I love the show though." Fair enough!

So let's learn more about this Lizzy Pattinson. She's 31 years old, making her three years older than her little bro. She works as a personal assistant. But most importantly? She impressed Simon Cowell when she sang "Feels Like Home" at her audition earlier in the summer. Apparently the audition was in July, but just aired last week. It looks like she's moving forward in the competition and we'll have to wait and see what happens next.

While it's clear that she and Rob are super close, she's not using his name for fame. In fact, she kept quiet to the judges about her celeb sibling. When Simon Cowell asked if he knew her from somewhere, she joked, "Perhaps in your dreams."

Here's part of her audition:

If that short clip wasn't enough, go re-watch the Twilight series. Even though she doesn't want to ride her brother's fame, she did do vocals for the Twilight movies. She sang on Carter Burwell's song "Who Are They?" and also recorded some vocals for Breaking Dawn: Part 1.

It's nice that they're such supportive siblings! Talent really is in their blood, huh? ... Get it? Vampires, blood? OK, I tried. But anyway, best of luck to Lizzy on the show! At least we know she's got Rob's vote.