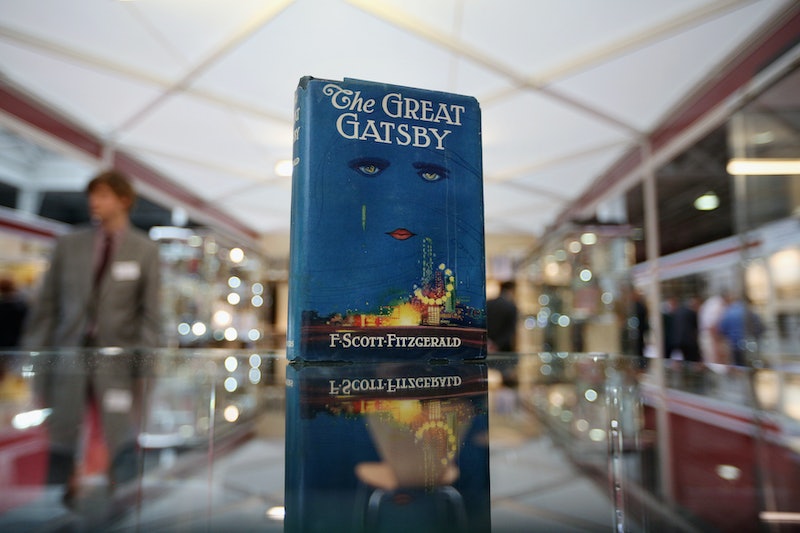 On Thursday, the literary nerds of Twitter came out in full force to participate in the hilarious hashtag #ExplainABookPlotBadly. It was an exercise in both concision (140 characters, y'all) and gracefully missing the point.

It's easy enough to explain the world's most famous books in 140 characters or less. Try this one: Boy learns he's a wizard, spends teenage years fighting nemesis who killed his parents. But it's a lot harder to explain books in a way that's simultaneously terrible and somewhat recognizable. As with other literary Twitter hashtags, this one brought a breath of fresh — okay, musty, library-scented — air to a a social media platform that's often crowded with outrage and selfies.

Do you know your literary canon well enough to spot the book described by these garbled explanations? Answers below.