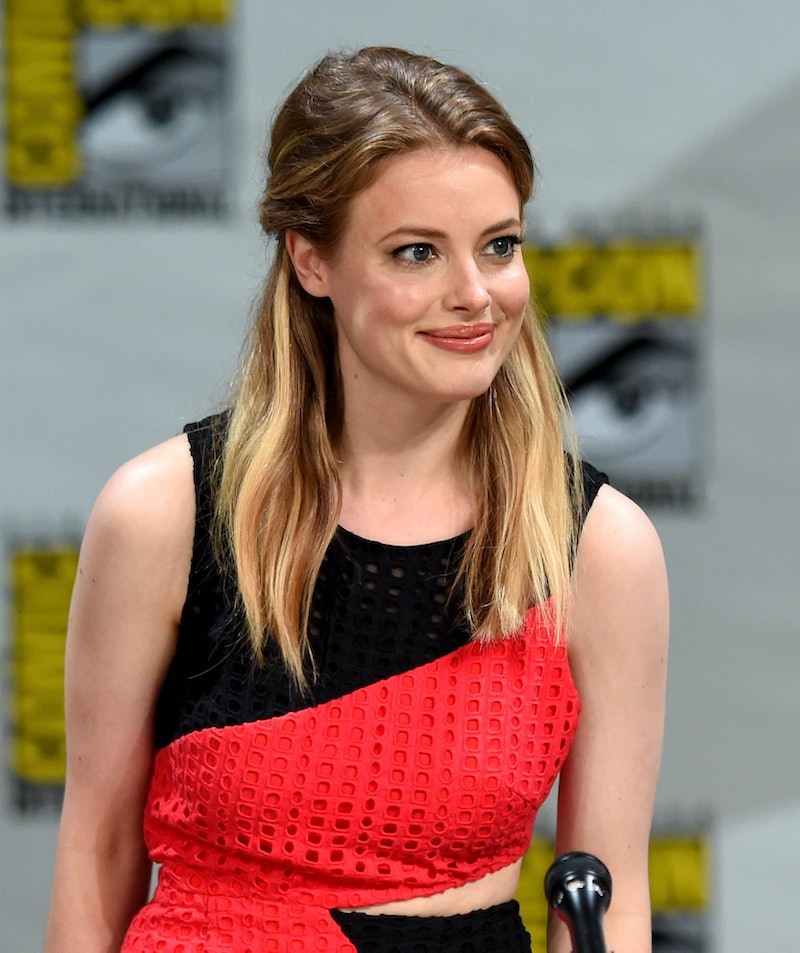 Netflix seems to be doing pretty well for itself these days. For that matter, so does Judd Apatow. It's not really that much of a surprise, then, that the Judd Apatow-Lesley Arfin show Love has nabbed a green light from Netflix. Still, it's notable that Love's episode order is the biggest one Netflix has ever done for a show that wasn't House of Cards.

Love, co-created by Apatow and former Girls writer Arfin, will star Community 's Gillian Jacobs and Paul Rust and has been picked up for two seasons right off the bat — 10 episodes for the first season and 12 for the second. House Of Cards also got a two-season order when it was first picked up, but that show was also battle tested. Love, on the other hand, isn't an adaptation.

What we have here is Netflix clearly wanting to get in on the Apatow audience-grab — Love may not be battle tested, but Apatow certainly is. With Arfin as co-creator and co-executive producer, we've also got another case of the director and creator using his momentous Hollywood sway as a way to lift up other talent into the limelight. Apatown, after all, has quite the bevy of success stories, from the Freaks and Geeks cast right up to Lena Dunham.

Add Apatow's name to a project and you automatically have more attention from every direction, and more chance of actually getting that project seen by the public. Now, Love's getting that vote of confidence. I guess that's how you know you've made it huge; when your fame automatically elevates the fame of everyone around you.

More like this
What’s New On Netflix: 'Stranger Things' & 'Somebody Feed Phil' Return
By Arya Roshanian
What’s New On Netflix: A Victoria Justice Rom-Com & The Return Of David Letterman
By Arya Roshanian
The Joys of Eating
By Samantha Rollins
Christine Quinn Says She & This Co-Star Got Paid The Most For 'Selling Sunset'
By Grace Wehniainen
Get Even More From Bustle — Sign Up For The Newsletter