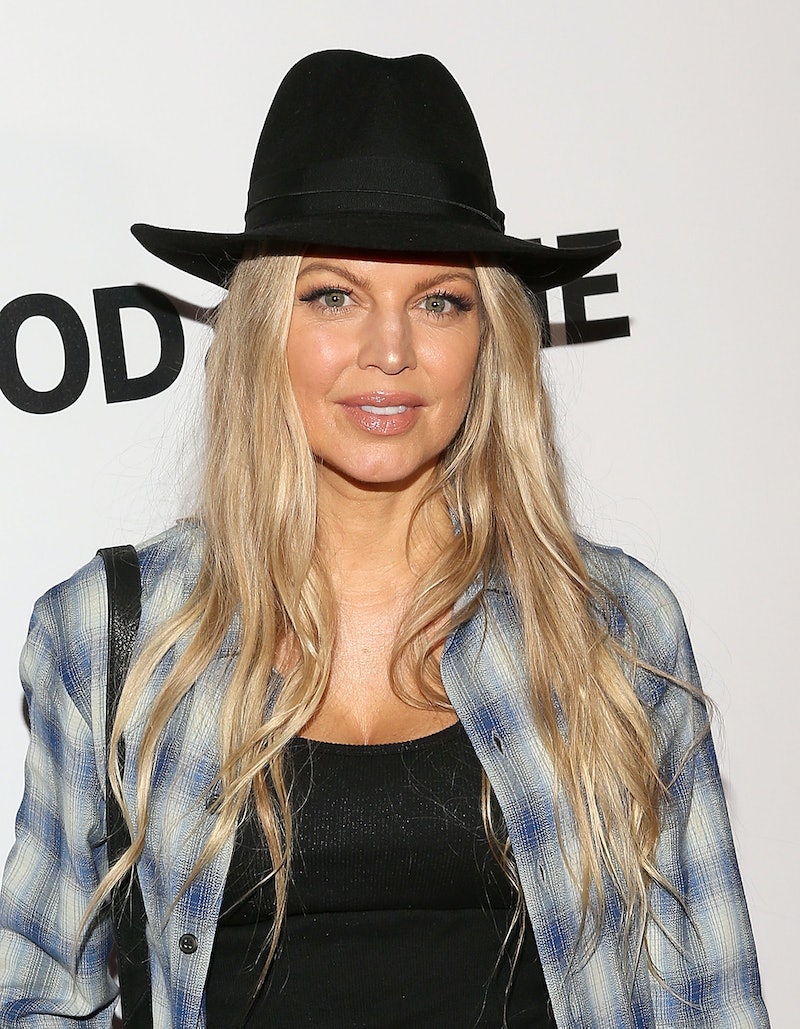 Has it really been eight years since Fergie brazenly directed everyone's attention toward her humps and lovely lady lumps? Sheesh, that means Leap Year's come and gone twice since the Black Eyed Peas singer released her debut album The Dutchess in 2006. Fortunately it looks like we'll be hearing some new solo music from Fergie-Ferg well before the next super-sized February arrives. Per Billboard, Fergie plans to release a new album in 2015. Obviously the face of the music scene is vastly different compared to the last time Fergie's music was in regular rotation, so what can we expect from her new sound?

Plenty has happened in Fergie's personal and professional lives since "London Bridge" sat pretty atop the Hot 100 chart, so it's a safe bet to assume that all those major transitions will impact the sound and content of her upcoming project. In 2009, Fergie re-joined The Black Eyed Peas for another album and wed hubby Josh Duhamel. The couple welcomed their son Axl Jack just last year. Plus she added cartoon voice over artist and shoe designer to her resume so that's probably enough writing material for half an album, right? At the very least, she'll have enough inspiration to add to this list of Fergie songs to sing to baby Axl.

Although the impact of Fergie's status as a new mother is bound to be a running theme throughout many of her new solo tunes, odds are that she won't stray too far away from the sexy persona that had boys lining down the block just to watch what she got. If there are any reservations about whether Fergie can still pull it off, Beyoncé's shown us all that sexiness shows no sign of disintegrating when exposed to motherhood, so I doubt Fergie will be trading in her micro-skirts, knee-high boots and racy lyrics for a ballgown, modest heels and toned-down ballads anytime soon.