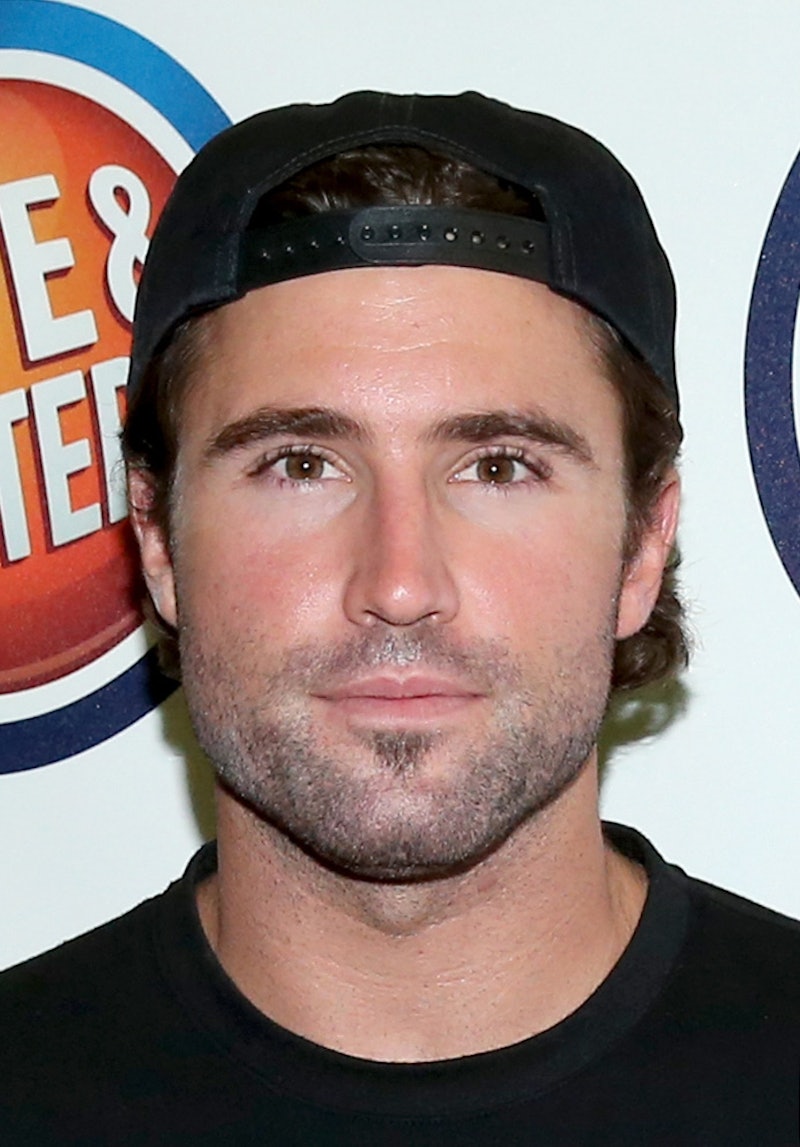 Brody Jenner has a new talent to add to his long list of talents, which currently include being hot, and, um, let me get back to you on the other stuff. The younger Jenner brother, who fancies himself a DJ, recently spotted a man who could be the world's biggest Taylor Swift fan. Jenner posted a video of the Swift fan busting a move to, what else, "Shake It Off," to his Instagram, and I'll be honest: Although I'm certainly not a better person for watching this video, it's oddly mesmerizing.

It looks like Jenner took the video while DJing at some pool party or another, and when he dropped Swift's impossibly-catchy new song a man who may or may not have had a few drinks in him just started going nuts — in a good way. And, thanks to his on-point running man skills, he even managed to garner a crowd of people around him.

Like "Shake It Off?" Love Brody Jenner? Enjoy pool parties? Are a fan of Instagram? Well, this is you're lucky day! Behold the amazingness that is a (assumingly) wasted dude dancing his butt off to Taylor Swift... as told through the eyes of Brody Jenner. It's days like these you've just gotta stop and say to yourself, "You know what? Life ain't so bad."