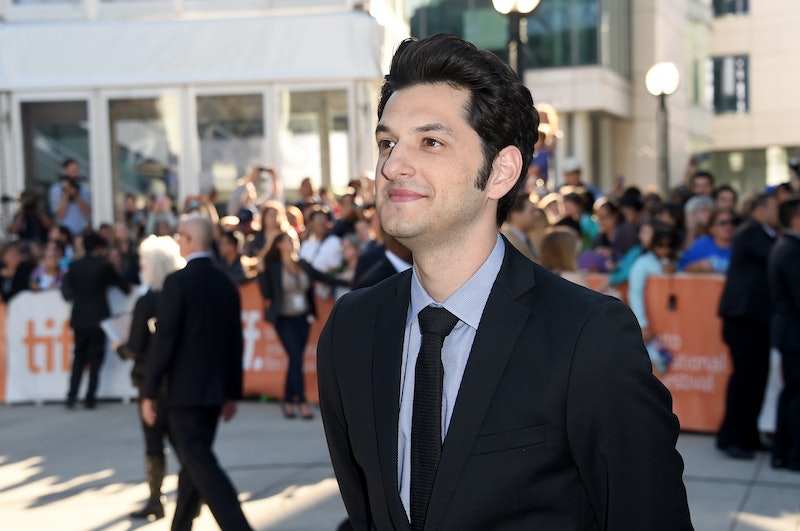 I complain pretty regularly about the trope-y drudgery that can weigh down the world of mainstream comedy movies — but there's always something small and fun to bring me back. This time around it's that Parks and Recreation's Jean-Ralphio, the great Ben Schwartz, wrote Seth Rogen's next movie. This pleases me.

Granted, this entire project still sounds like the big pool of white dudes that most mainstream comedy is. It's largely the usual suspects — Will Ferrell and Adam McKay's Gary Sanchez Productions, Rogen and his partner Evan Goldberg's company, Point Grey Pictures, Rogen himself starring — but I'm pretty psyched, because this is pretty big news for Schwartz. And McKay is directing, so the film will have that comedy street cred from Anchorman powering it.

Schwartz has been in the biz for years, and has been doing pretty well for himself. He got an Emmy for co-writing the Hugh Jackman opening Oscars musical number in 2008 with Dan Harmon, Jean-Ralphio's one of Parks and Rec's most reliably wacky characters, and House Of Lies has him working with Kristen Bell and Don Cheadle. He's doing alright.

But being called up to both write and co-star in a big Seth Rogen comedy? That's the big leagues. Or, rather, bigger leagues. I don't know him, but I find myself weirdly happy for him. Here's what Schwartz wrote in the announcement he made on his website:

These humans are heroes to me and now I get to play in the same world as Seth, Adam, Evan Goldberg, Point Grey, Gary Sanchez and Good Universe. This is going to be fucking awesome. Seth, Evan and Adam’s quotes from the press release say it best —

Rogen and Goldberg: "Every 2,000 years, the planets of our galaxy align in a perfect line that funnels the cosmic energies of the universe to flow into one perfect comedic collaboration. The time is now. This is that project. Nothing will ever be the same. McKay and Schwartz are real smart, well-endowed guys, and we couldn’t be more excited to be working with them."

McKay: "Evan and Seth have been doing amazing things and we’re so excited to work with them. Ben, not so much. Most of my problems with him are personal ones, but I have to give it up. He did come up with a great idea."

Nothing actually plot-related is known about the movie yet, but I bet you didn't even think about that with all of your excitement, did you?