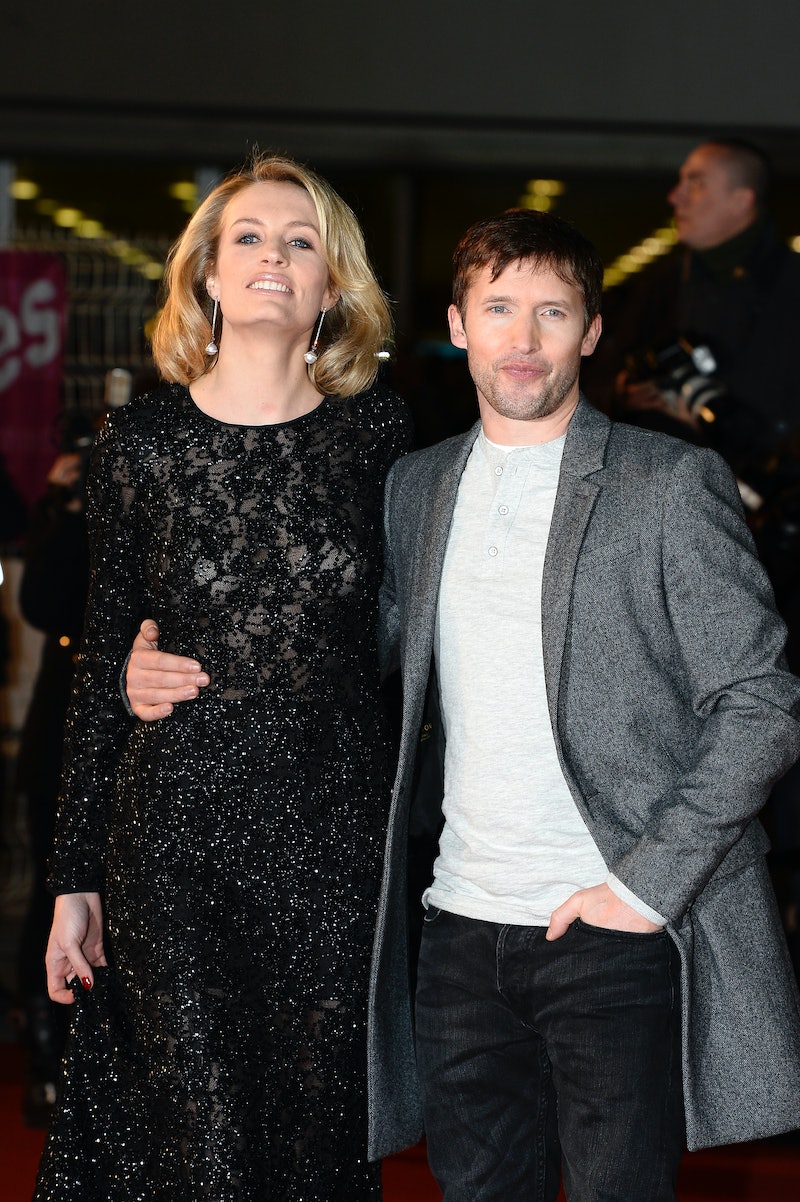 It may not be 2005 anymore, but James Blunt still appears to be having a pretty good time. In fact, Blunt got married this weekend. His new wife is Sofia Wellesley, the daughter of a duke. This entire thing is so overwhelmingly British.

The wedding, in case you were curious, took place in Majorca. The couple have been dating since 2012, and got engaged in December 2013. Blunt is still mainly known as that dude who was singing about how beautiful you were back in 2005, waaay before One Direction got to the concept in 2011. He also sang the melancholy "Goodbye My Lover." His love life seems to have become much more upbeat since then, if the nuptials are any indication.

Sofia Wellesley, with whom Blunt entered into this matrimony, is apparently the daughter of the Duke Of Wellington. Combine a duke, a pop star, and a location wedding on a Mediterranean island, and you've got The Daily Mail describing your wedding as "lavish."

Let us all take this celebration in Blunt's life as an excuse to revisit his catchiest hits, which I distinctly remember putting on an English assignment Romeo and Juliet mix CD in high school. Ah, 2005.