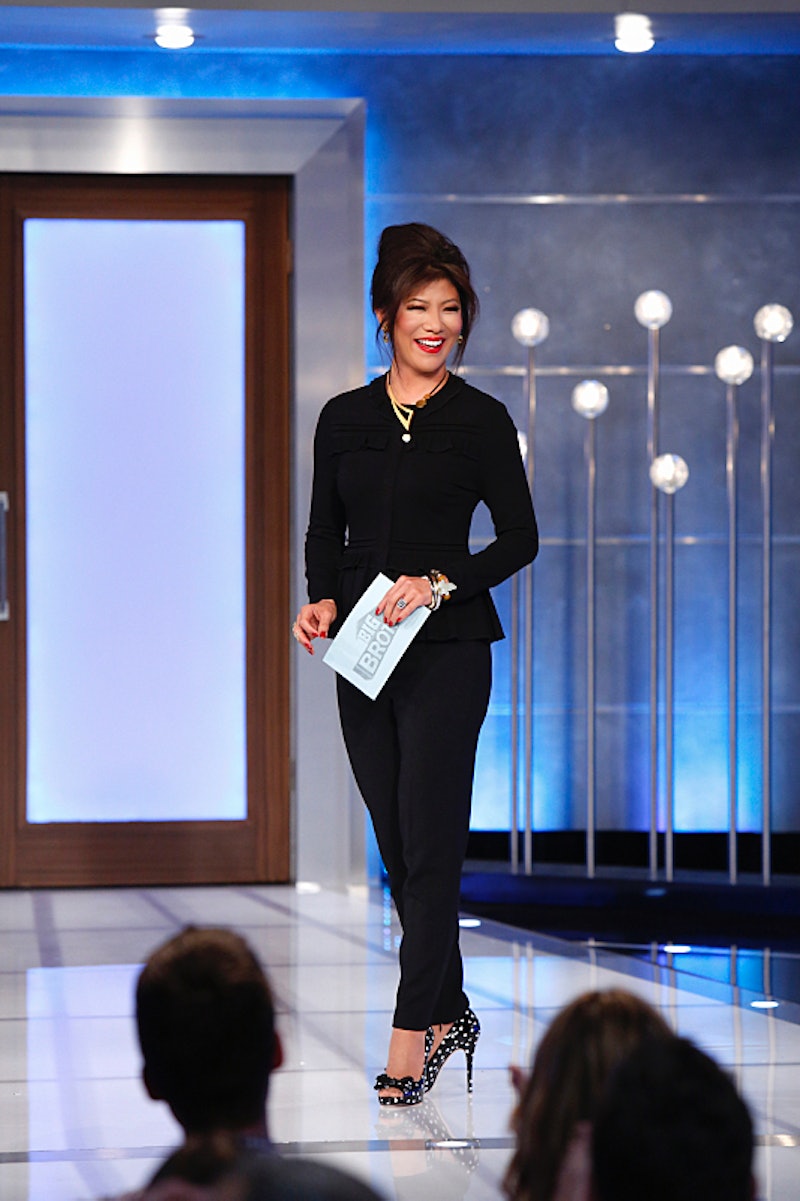 If you thought that Wednesday's finale meant you had the next nine months off from Big Brother, think again. This isn't just a show, it's a lifestyle. And just because Season 16 is over doesn't mean you get to slack off. Nope, there's a whole new season coming next summer, and there's no time to waste. You want to keep your BB skills sharp in the off season, super fans. CBS hasn't announced when Season 17 of Big Brother will start, but all previous seasons have started in late June or early July.

We do know, however, that another season is definitely happening. For one, BB is a ratings behemoth and generates tons of social media chatter during the summer, when many other shows are on hiatus. And you can already apply to be cast next season. So have no fear, because Big Brother 17 is a sure thing. Holla. All you need to do to apply is submit your personal info, a "self biography" up to 70 words, a three-minute video, and a photo. (I know this is a TV show, and obviously they're trying to cast attractive people, but having to submit a photo with the application still makes me feel a little icky.)

But trying to get cast isn't the only way you can stay up on Big Brother throughout the year. Here are some other ways to make sure you're completely ready for Season 17.

Yes, we'll have to wait for next summer to get new episodes, but there are 15 years of material out there for you absorb before then. Many houseguests who ended up going far in the competition started out as super fans, and they studied the greats like Dr. Will and Dan Gheesling to better their games. The more you know about Big Brother, the more fun you can have with the show.

Check Out the Fan Sites

Most seasons, watching Big Brother isn't even the best part of watching Big Brother. After every episode, you can go to various fan sites like Joker's Updates, Big Brother Network, or my favorite, Hamsterwatch. These sites are full of updates about what's happening on the live feeds, comments by committed fans, funny bits of trivia, and message board drama. If you want to see the game from an insider perspective, this is how to do it.

Get On Social Media

Yes, we all know Frankie Grande was the "social media mogul" of Season 16. And he has active Twitter and Instagram accounts, no doubt. But just imagine the hilarity that's going to come out of Zach Rance's Twitter once he's allowed back on the Internet on Wednesday. Following past houseguests can provide plenty of entertainment during the year. Amanda Zuckerman and McCrae Olson's post-season breakup was announced on Twitter last year, and the Season 15 houseguests have gotten into plenty of other drama since their season ended. Andy Herren, last year's winner, had plenty to say about all the big moves (or lack thereof) that went down on Season 16 as well. Zach, Frankie, Derrick, and Nicole are sure to give plenty of great commentary on Season 17 when next summer comes. And it may be unlikely, but I am praying Donny gets an account as well.

So there you have it, fellow fans. Don't slack off in between seasons, and you'll be all ready for Big Brother next summer.