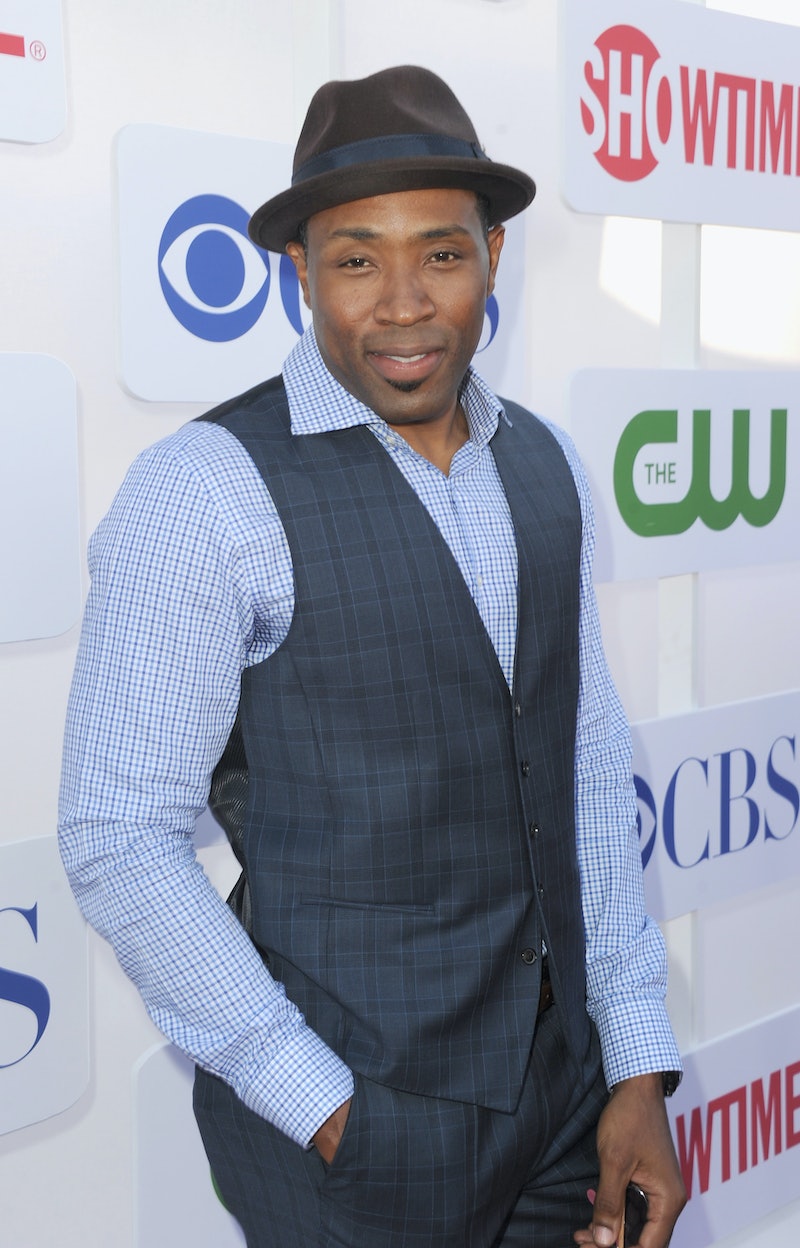 In the fictional town of Bluebell, Ala., where Hart of Dixie takes place, former football star and current Mayor Lavon Hayes has to deal with his feels about many women, from Lemon and Ruby, to Didi and Annabeth. We could actually count Zoe Hart to an extent because they're basically best friends and everyone knows she makes things more complicated anyways. Point is, Lavon has a lot of women to balance in his life as he worries about reelection and the town's pending merger. So maybe it's time to focus on Lavon Hayes' real life counterpart and ask is Cress Williams single?

No. He isn't. I'm sorry to break your hearts, everyone, but Williams has been married since last June to actress Kristen Torrianni. Us Weekly says that the couple had a lovely Texas ceremony and many Bluebell residents like Scott Porter, Wilson Bethel, and Kaitlyn Black were there. Yeah, George Tucker, Wade Kinsella, and Annabeth Nass were in attendance, as they should be. Williams and Porter joined forces and even performed Boys II Men's "End of the Road" at the reception. Yeah, you missed Lavon and George jamming out. They really need to take that show to the Rammer Jammer.

There is a bit of confusion over what their wedding was actually like because the L.A. Times reported that Williams and Torrianni were married on the island of Kauai with a reception in Los Angeles. Either way, Williams met his future wife in 2006 through their church, but grew closer when they started co-hosting dinner parties together, and obviously food and feels mixed well for them, seeing as they married in 2013.

Torrianni is an actress with some film shorts under her belt, but she also made a small guest appearance in Hart of Dixie Season 3 on the episode where Zoe tries to fix up Wade's dad.

Even though Williams is taken, don't cry, you guys. Mayor Hayes will still have his love life in conflict. We'll always have Bluebell.