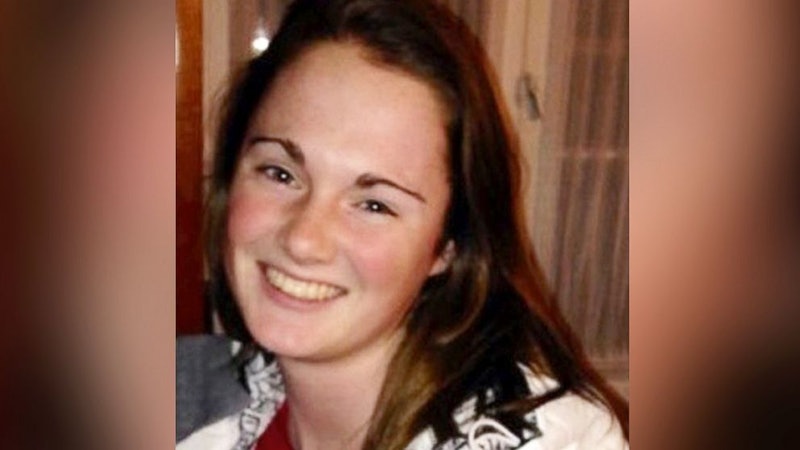 The man charged in connection with the disappearance of a University of Virgina student is now in police custody. On Wednesday, Texas authorities arrested Jesse Matthew, the 32-year-old charged with abducting Hannah Graham. The 18-year-old college sophomore went missing in the early morning hours of Sept. 13, and police believe Matthew was the last person to see her before she disappeared.

Matthew was reportedly arrested in Galveston, Texas. It's unknown at this time why he was in Galveston, or how police took him into custody.

Charlottesville Police Chief Tim Longo told reporters at a Wednesday news conference that Matthew's extradition process back to Virginia is "currently underway." Charlottesville police and investigators will be traveling to Galveston on Thursday, Longo said.

However, the police chief made it clear the the case was far from closed. "We have a person in custody but we have a long road ahead of us and that long road includes finding Hannah Graham," Longo said.

Graham's whereabouts are still unknown at this time. The reward for any tips or leads on her disappearance has been upped from $50,000 to $100,000.

Graham was last heard from around 1:20 a.m. on Saturday, Sept. 13, when she texted her friends saying she was lost in downtown Charlottesville. The 18-year-old went out to dinner with friends, then attended two off-campus parties before deciding to walk back to her apartment alone.

Surveillance footage acquired by police shows a visibly distressed Graham wandering past different businesses in downtown Charlottesville, including a Shell gas station and an Irish pub. Graham was also spotted on footage captured in a pedestrian mall, where she reportedly met Matthew and entered a bar with him, police said.

On Friday, Sept. 19, police seized Matthew's car, believing Graham got into the vehicle the night of her disappearance. Later in the day, authorities searched his apartment, but did not have sufficient evidence to take him into custody.

The next day, Matthew showed up at the Charlottesville police station, asking to speak with a lawyer. After briefly talking with a lawyer, Matthew reportedly sped off. Police said he was driving erratically and putting others in danger, and so they issued a warrant for his arrest on charges of reckless driving.

Charlottesville police charged Matthew on Tuesday with abduction with the intent to defile in connection with Graham's disappearance. "This is an incredibly serious charge. This is a class-two felony so it can carry up to life in prison if it were ultimately proven that he committed such a crime," attorney Louis Nagy told WHSV.