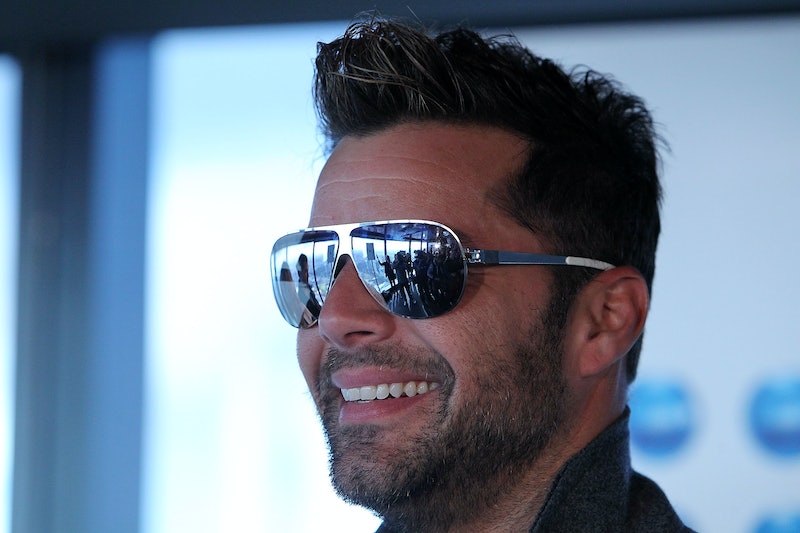 Adorable? Yes — but just wait, because it gets better:

“There is a woman who I adore with all my heart who helped me bring you to this world and she lent me her belly so that you could come and when you were born, she put you in my arms” the singer said he told his son. “He then said ‘Oh OK’ and continued playing.’”

If you're not aww-ing right now, it's possible you don't have a soul. (Joking. Kind of.)

Really, though, it's undeniably sweet — especially since his twin sons, Valentino and Matteo, are likely too young right now, at the age of 6, to really understand the concept of conception via surrogate. It's just a loving, cute explanation, and, really, even if you're the most cynical of cynics, how can you hate on that?