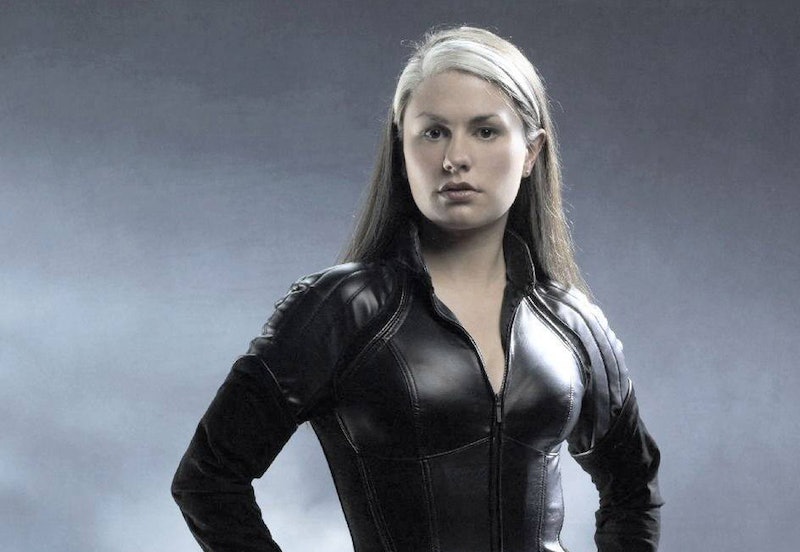 The problem with novelly packing all the characters in a vast cinematic universe into one film is that there just isn't enough time. Though I thoroughly enjoyed X-Men: Days Of Future Past, I felt like there were a lot of moments that whizzed by that I had wanted to linger and characters that came and went before I felt I could really get to know them. Now, the film's producer Simon Kinberg has revealed that they will release an extended cut of X-Men: Days Of Future Past , probably in the summer of 2015.

Notably, this version will feature the character of Rogue, who was reduced to a cameo, to much outrage, in the final version of the film. Rogue was played by Anna Paquin in the first three X-Men movies, and her appearance in Days of Future Past was originally "a substantial part of the movie," according to Kinberg.

Apparently, around 10 minutes will be added in the extended edition, which will include Paquin's scenes, as well as some more development of other characters. What I'm hoping for in addition to Rogue? More of Quicksilver. He had my favorite scene in the whole movie, and then he virtually disappeared for the rest of the film. I'm hoping they just had to cut some of his scenes to fit into a 131 minute movie, and that we'll have a few more great lines and fast action shots in the extended version. I'm looking forward to it.