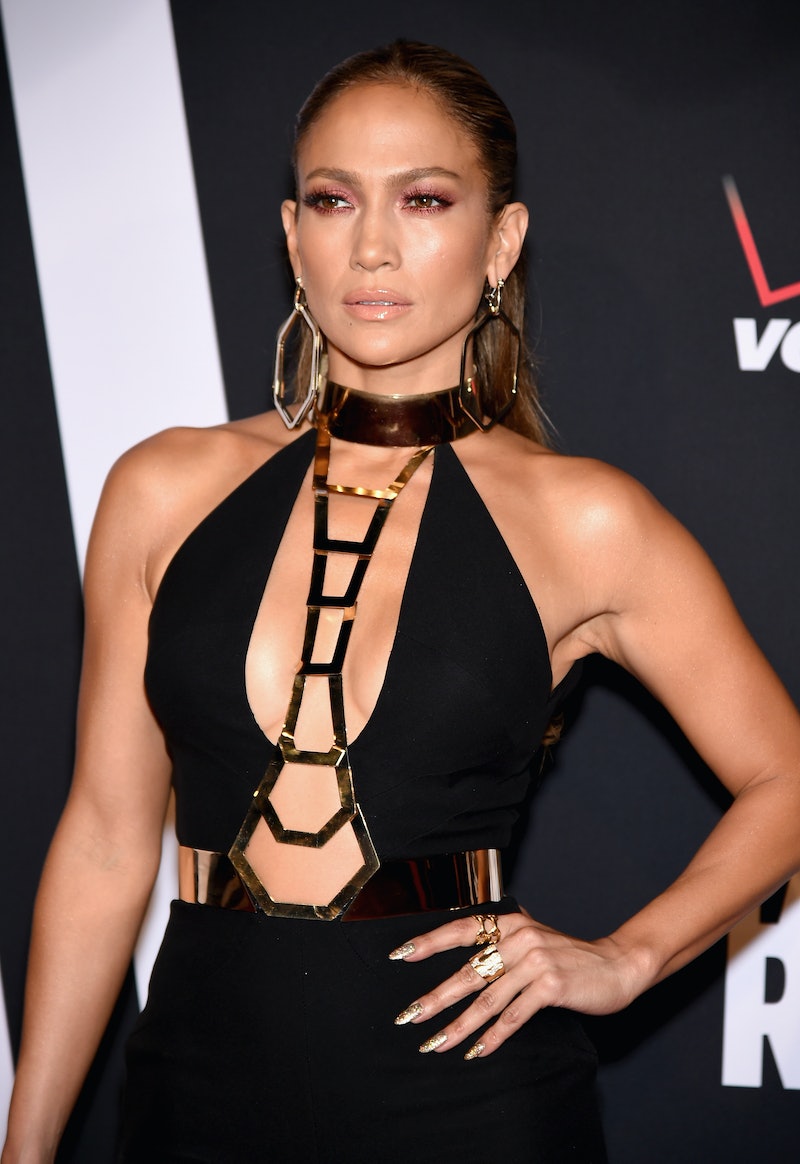 Apparently, Jenny from the block had a bad day on the streets. TMZ reports that a drunk driver rear-ended Jennifer Lopez in Malibu on Saturday. Lopez's friend Leah Remini was in the driver's seat, and it appears that J. Lo's twins Max and Emme were in the back seat along with Remini's daughter Sofia. When Remini stopped at a red light, an alleged drunk driver hit them from behind and immediately drove away. Fortunately, no one suffered any apparent injuries and shortly afterwards, police arrived and captured the suspect, who they arrested for DUI and a hit-a-run.

The drunk driving aspect of this story is certainly nothing to take lightly absolutely simply because this situation had the potential to be way more serious, especially with the children in the back seat. They were probably pretty shaken up, and understandably so, but judging by what J. Lo posted on Instagram after the alleged hit-and-run, the feisty singer/actress had a funny way of dealing with the incident. Surely she's more than grateful that everyone in her car is OK, but that still doesn't mean she's not pissed about someone scuffing up her new car. Judging by the fact that J. Lo's ride has plush leather interior and monogrammed seats, I can't say I blame her for posting the following hilarious barrage of hashtag madness. She captioned a photo of herself and Remini presumably snapped after the incident, "Sitting at a light, Riding high right before some drunk fool rear ended us in my new whip!!! Thank god everyone ok!!! #GRATEFUL #THANKYOUGOD #DontdrinkandDrive!!!! #cursedthatfoolout #theBronxcameout #dontmesswithmycocnuts #mamabear #leahstayedcalm #thatwasweird."

Hashtags aside, I'm just amazed to see that J. Lo and Remini were able to get through this entire ordeal and still come out looking so completely poised and camera-ready.

Check out J. Lo and Remini's photo below: