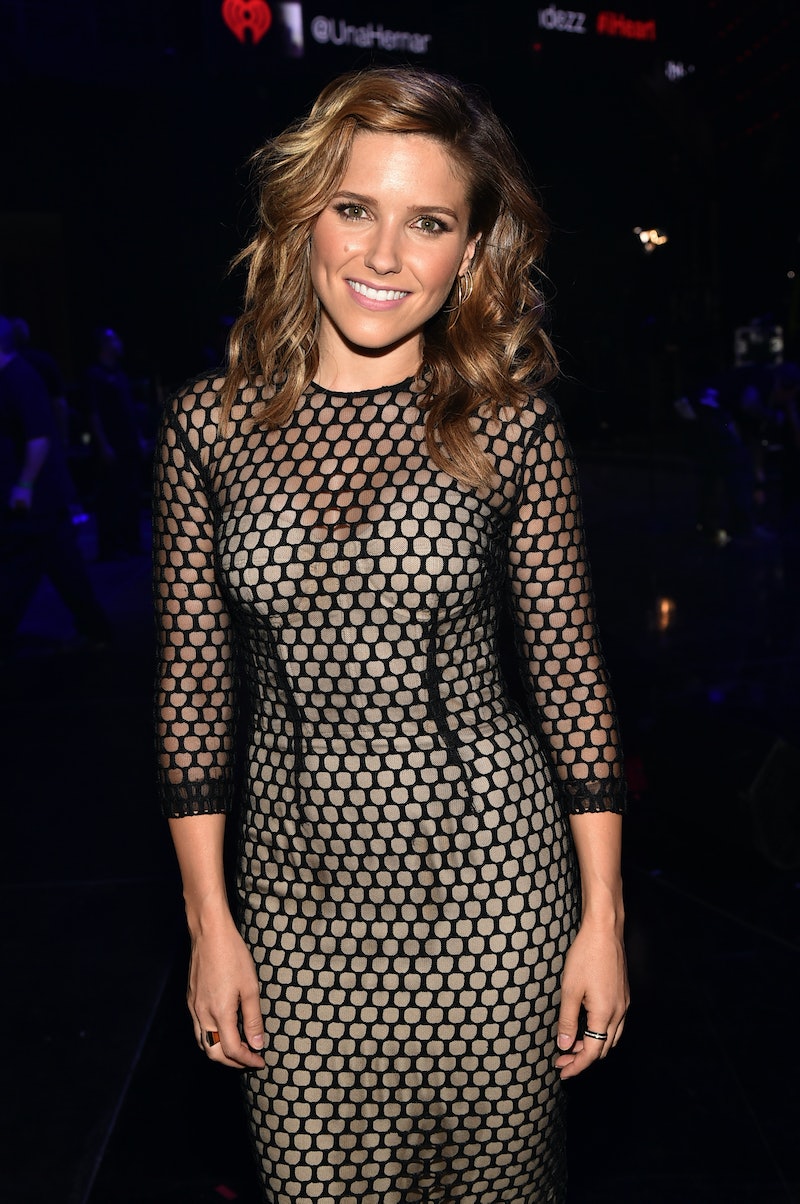 If you've ever searched a celebrity's name on Twitter, or clicked on a celeb-oriented hashtag, you know that it can be a complete sensory overload. Some things innocent, like shouts in all caps, to "FOLLOW ME, PLEASE!," or a silly response to something the celeb has tweeted in hopes of eliciting a coveted response (we've all been there). They're inundated with pictures, GIFs, declarations of love. I'm sure those kinds of things can grow to be a bit irritating after awhile, but, as they say, it comes with the territory. The word "fan" is literally derived from the word "fanatic," after all. But it isn't always like this, as Sophia Bush knows after dealing with an Internet stalker of her own.

There are far more sinister goings on in addition to the outpouring of adoration that we certainly should not chalk up to "Hey, it comes with the territory." Things, as Bush points out, like harassment, threats, impersonation, and terrorizing. I can't hardly stomach some of the things I've personally read and it's not because they're celebrities and therefore they should be untouchable. It's because they're human beings and no one should ever have to deal with being continuously and relentlessly beleaguered that way. It's cyber bullying and Bush has had just about enough of it. She took to her Instagram last night to speak out against her own personal tormentor.

Bush, while brave and eloquent in her quest to stop this kind of terror directed not just at her, but at her followers, isn't the only celebrity who has spoken out against this kind of unprecedented hate recently. Kevin McHale of Glee also went on a Twitter rant in defense of his, as he pointedly mentions, female celebrity friends saying:

Bush and McHale are bringing a greater problem to the forefront. They point out the lack of sensitivity and overall disconnect that people are starting to have because the Internet unfortunately serves as a protective barrier. It's a reminder of how we should all learn to be more mindful and sensitive about what we say on social media, because words do, in fact, hold weight. And, when things escalate to criminal threats as they have in Bush's case, it is impossibly dangerous to ignore.