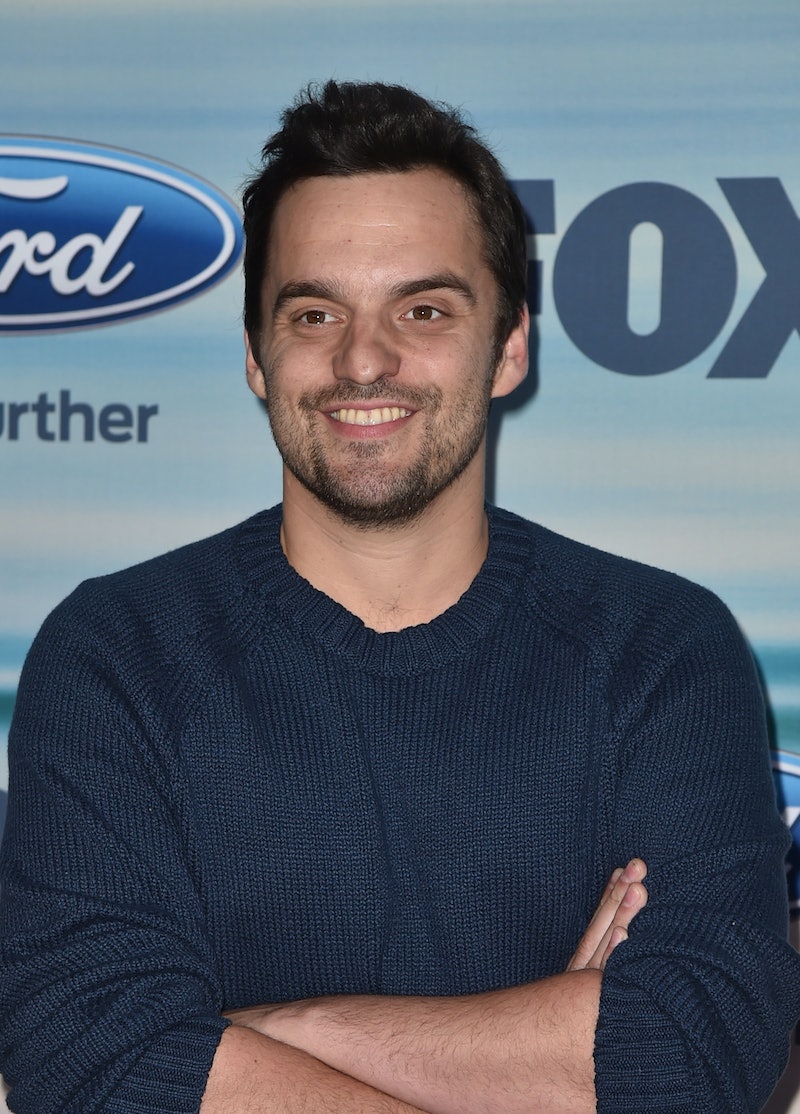 It’s hard to choose a favorite character from within the ensemble of New Girl . Some days you might be a total Jess floating around in your own personal adorkable cloud, whereas Saturday nights bring out your wild and suave inner Schmidt. One thing is for certain however: There is a Nick Miller for every season. Don’t believe me? If you think he’s merely a goof that is afraid of conflict, you’re forgetting all of the sweet knowledge he’s dropped on the gang over the years. While Goofy Nick may be popular, there does lurk within him a deeper zen philosophical side that has a penchant for really good advice for your grayer days.

That’s why Nick Miller is secretly everyone’s spirit animal — he’s got this uncomplicated depth where, despite his silliness, you can tell he works at the top of his intelligence. There isn’t a situation out there that doesn’t have an appropriate Nick-ism to be applied. His advice is simple, direct, and doesn’t require too much explanation. You can see some of his law school dropout-self leak out in between spurts of thinking the ideal woman should have more purses with gems and that the ideal man is probably playing a saxophone in some alley (which you have to admit, sounds sort of hot in an '80s music video way).

Nick Miller is known to get real from time to time. Knowing the enemy within is pretty epic in the self-actualization department.

On Being An Adult

On Making A Stand

Won't somebody please think of the children?

On The Kind Of Girls He Likes

Though I'm still choking back tears from when he called her "Honey" right after they broke up, Nick never once stopped caring about Jess or helping her find herself when she was down on another romantic failure.

On The High Life

Throw in a top hat and a monocle while you're at it, because homeboy knows how to live large.

You know what, some people are the worst. And it's fine to admit that.

On Getting Straight To the Point

He asks directly so he can get to it or go watch some TV. (Nick would be cool with either.)

On Letting Your Freak Flag Fly

Because isn't it important to know what gets you going and not be ashamed?

On Knowing How To Leave A Room

Perhaps the best Nick Miller quote is knowing when to let your actions speak louder than your words.