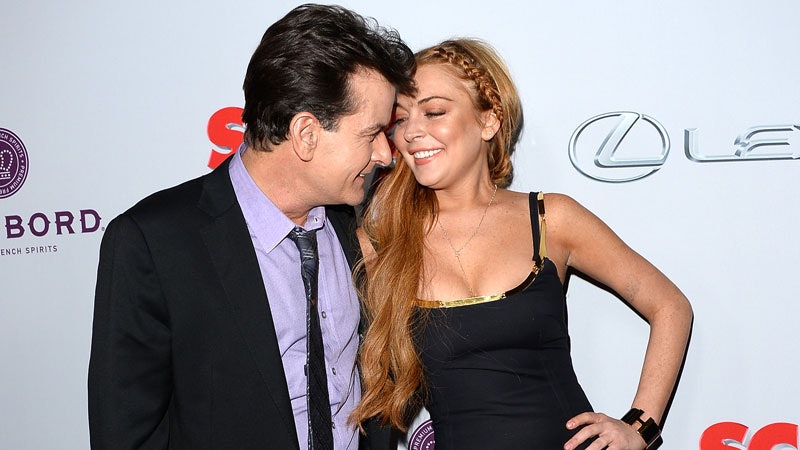 Ever wonder just how many people check out your boobs on a daily basis? As a part of its #CheckYourSelfie breast cancer awareness campaign, Nestlé FITNESS used hidden "bra cam" — as in a bra with a tiny camera built into it — in its latest PSA. The results? Well, let's just say, more people are looking at your boobs than you think!

According to Stylite, Nestlé FITNESS cereal joined forces with ad agency McCann Paris to film "Nestlé FITNESS Bra Cam" — a PSA raising breast cancer awareness — as part of the Pink Ribbon initiative. For the PSA, Nestlé Fitness fitted one lucky volunteer, an actress named Eloise, with a hidden "bra cam" to wear for the social experiment. Shot entirely from the perspective of, well, her boobs, the video shows how many people check out her breasts during the course of an entire day. Whether she's grabbing coffee or on the train, anyone, regardless of age or gender, takes a look (even a baby). The best part? The video encourages viewers to check their breasts for cancer, or as Nestlé Fitness likes to put it, #CheckYourSelfie.

Director of the PSA Ellen Kuras explains for Nestlé Fitness in "Nestlé FITNESS Bra Cam: The Full Story," that in order to shoot the video, a special bra was designed with a camera built into it which she could control from another monitor. During the filming, Kuras would tell the actress to "tilt up" in order to properly angle the camera and capture the people checking out her chest. Technology aside, Kuras also mentions how much support the campaign has received. "Wherever we've gone people have been very willing to join in to be a part of this, because they know how important it is."

Now, this isn't the only creative campaign floating around right now. For breast cancer awareness month, Singapore's Breast Cancer foundation paired with DDB Singapore to design a series of clever breast cancer awareness ads inspired by social media apps (for one, the Instagram app's camera lense has been released with an areola). And last week saw the return of the TaTa Top: or the nude-colored bikini top complete with nipples printed on to them. Not only does your choice in wearing a TaTa Top show off your support for the #freethenipple campaign, but $5 from each purchase will go to breast cancer research. It's a win win!

Today officially marks the first day of breast cancer awareness month. Whether you choose to raise awareness with a hashtag or a TaTa Top, don't forget to #CheckYourSelfie this year!

More like this
Here's How To Support Jewish People Amid Rising Antisemitism
By Hannah Orenstein
Hilary Duff Details Her "Horrifying" Eating Disorder As A Teenager
By Radhika Menon
Prince William Condemns “Unacceptable” Comments Made To A Black Guest At Buckingham Palace
By Shahed Ezaydi
The 5 Best Pillows For Acid Reflux, According To A Sleep Expert
By Maria Cassano
Get Even More From Bustle — Sign Up For The Newsletter