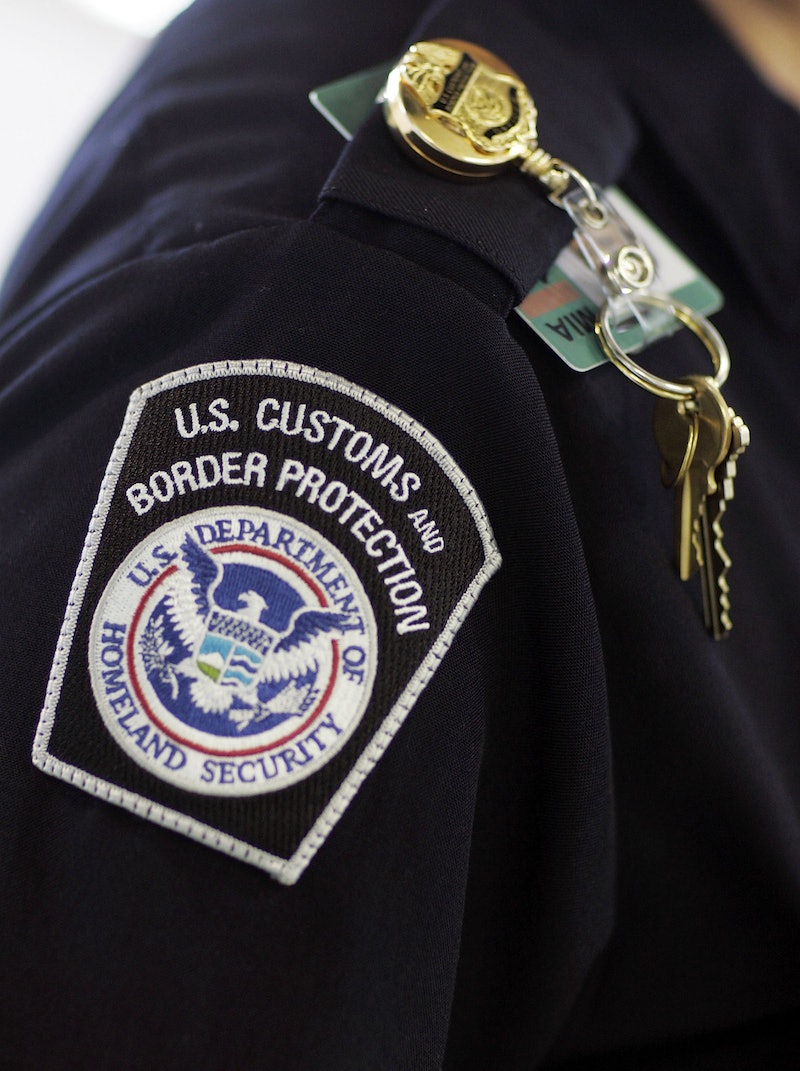 Although the Senate has turned its attention to immigration reform, progress has been non-existent due to the lack of bipartisan support. Senate Democrats continued the trend today when voting against a border control amendment.

The amendment, offered by Charles Grassley (R-IA), would have required the border to be controlled for six months before illegal immigrants already in the U.S. could take the steps to become legal citizens. Grassley's amendement was defeated 57-43, reports the Washington Post.

Senate Democrats said they voted against the amendment because it would have delayed a person's path to citizenship for years.

Another Republican Senator, Rand Paul, has offered a border security amendment. Paul's "Trust but Verify" would require the Department of Homeland Security to put in place extra measures, like fencing and an annual report to Congress on their progress. Next, Congress would vote, and if the department met its goals, more illegal immigrants would be given work visas.

Paul said Republicans are hesitant to approve a bill that doesn't have border security, and he would support the bill if his amendment was included.

More like this
Prince William Condemns “Unacceptable” Comments Made To A Black Guest At Buckingham Palace
By Shahed Ezaydi
The David Beckham Qatar Controversy, Explained
By Sophie McEvoy
These Things Are Really Weird & Interesting On Amazon & I Want Them All
By Julie Peck
These Clever Home Upgrades Under $30 Are Legitimately Amazing
By Laura G.
Get Even More From Bustle — Sign Up For The Newsletter