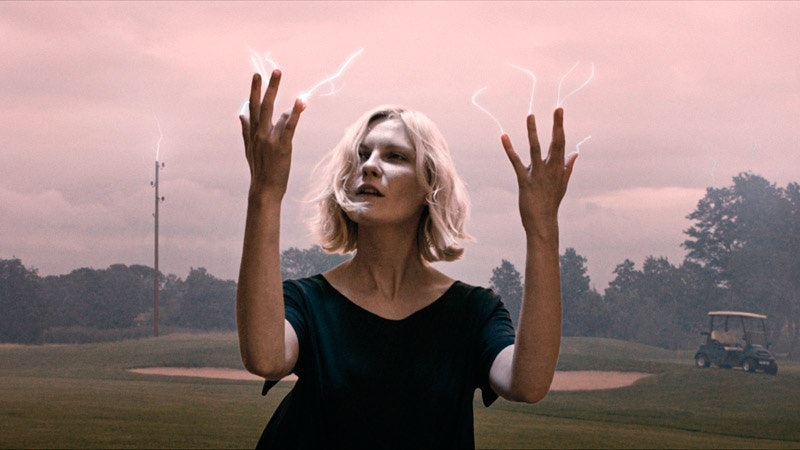 Of all the human emotions, I think sadness is probably the first one we experience as newborns; I can’t say I recall much, but I’m guessing being dragged out of a really toasty home and thrust into chilling hospital air must've been quite the downer. Melancholy is a state of mind we’ve questioned since the beginning of time. Most recently, Courtney Stephens, in her Ted-Ed lesson, has been exploring this emotion, and has come up with an explanation as to why it's actually pretty vital for our existence.

In ancient Greece (as all of the most captivating paragraphs begin), doctors believed that sorrow was actually a tangible, dark liquid that flowed through our veins. According to the Greek Humoral Theory, our bodies consisted of four fluids: blood, phlegm, yellow bile, and black bile. If there was any kind of imbalance between the four compartments, the body suffered. So when a person became sad, they were treated for black bile overload. While the Humor Theory isn’t considered to be biologically or scientifically valid, it’s actually still matches up with our experiences with clinical depression. It’s believed that when depressed, our brain chemistry becomes imbalanced. Since many things we do can be scientifically explained or at least theorized, we curious humans have wondered how sadness could possibly be advantageous. Evolution-wise, why has depression stuck around?

This TED-Ed lesson by Courtney Stephens claims that if we don’t experience melancholy, then we miss out on “part of what it means to be human.” Many scholars, like Robert Burton claim that feeling sad just makes us wiser. Romantic poets believed that grief intensifies our environment and understanding of self. Our ancestors were also miserable from time to time in order to perhaps “secure social bonds” and “bring people closer together.” Which all makes sense, because if someone in your community or social group is crying, you’re probably going to ask them what’s wrong. And this interaction helps create trust. And trust is important, especially when we’re talking about survival as a unified society.

In the video, Stephens introduces David Pearce, a philosopher who aims to eradicate sadness forever and replace it with perma-happiness through genetic engineering. Since I would never want our world to become a creepy utopian place of fake joy, I think I’ll stick to the occasional high tide of melancholia and black bile, thankyouverymuch.

More like this
YouTuber Runs Into Margaret Sanger’s Grandson While Filming
By Alexis Morillo
Playing In Wimbledon Whites While On Your Period “Isn’t Easy," Says Alicia Barnett
By Rachel Mantock
6 Abortion Advocates To Follow On TikTok
By Sara Youngblood Gregory
Victoria Beckham Spoke Out About Being Weighed On Live TV After Giving Birth
By Frances Stewart
Get Even More From Bustle — Sign Up For The Newsletter