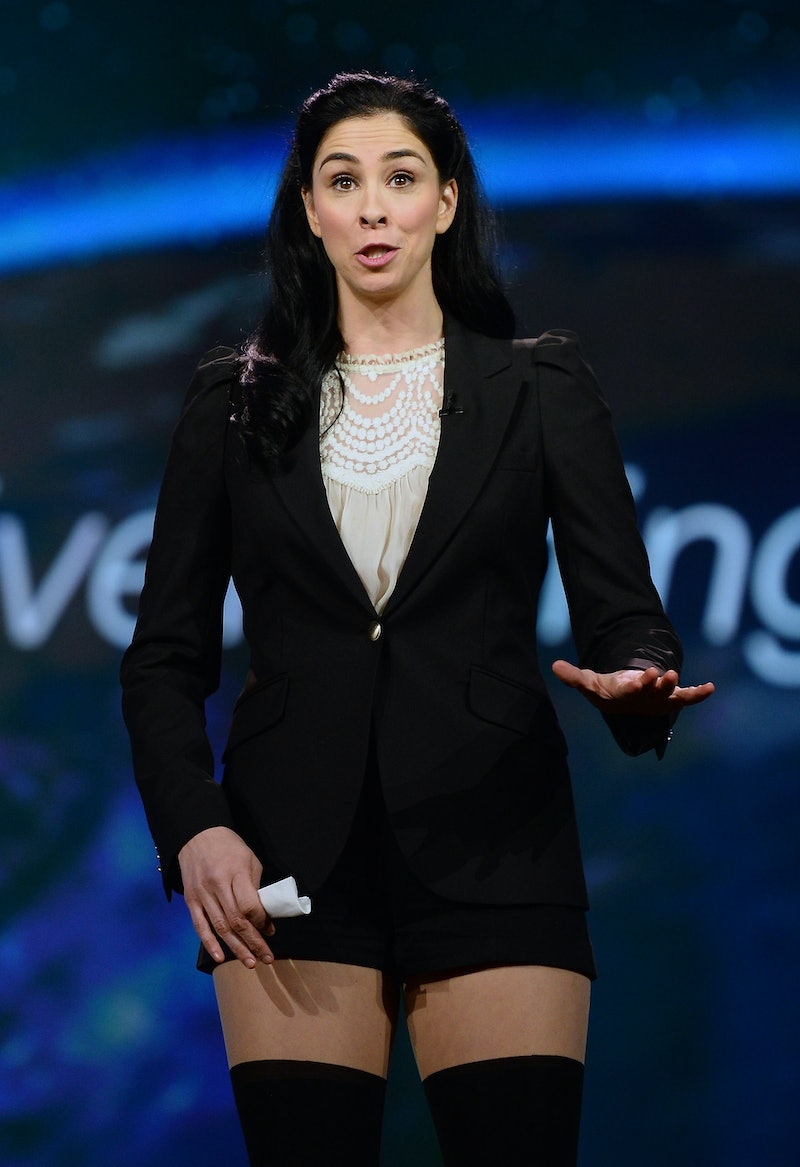 “Whites”, a sketch featured on last night's Saturday Night Live, begins with a glorious montage of blinding whiteness set to the ultimate white person soundtrack and mantra, “Hey Soul Sister” which should basically be called “Generic Uplifting Song For Basics”. Before the SNL cast members give their testimonials about how they are “ambitious”, “resourceful”, and “goofy”, and how they "play by [their] own rules,” but are “all good people,” they can be seen riding their bikes, BBQ-ing and knocking back some Budweisers, trotting down streets lined with expensive-looking, gentrified brownstones, and basically being innocuous citizens of the U S of A. “We’re whites! And for now, we’re on top,” Brownstown Guy announces.

The video, which highlight the fact that primarily white men have been in charge of the US for pretty much ever, acknowledges that power structures in America are very actively in the process of changing. But it’s okay, because “for these final years of white dominance, we’re gonna soak it ALL IN!” As dominant white people, we’re going to be doing all the camping, hiking, hugging we want! Because in the quasi-near future, white men won’t be in power anymore. “Let’s get at least four more [white] presidents! Even if they have to be girls!” the cast members advocate.

And let’s face it! The truth reflected in this video is inevitable. This sketch, which brilliantly parodies white people fears about becoming the minority (fears which are well-founded — by 2043 caucasians will no longer be in the majority), sheds light on America's increasingly diverse population. Watch the video here and get your LOLs on: