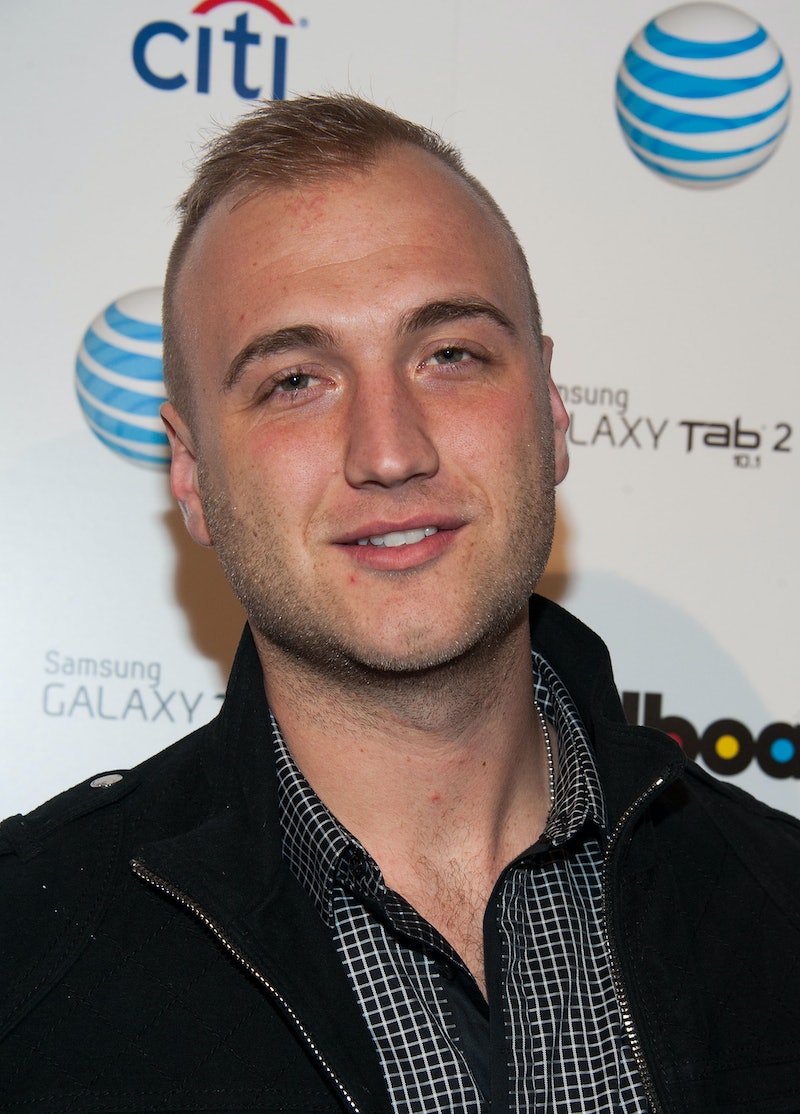 To say the ongoing nude celebrity photo leaks are out of control would be a major understatement, so I'll continue to peg them as awful and pathetic violations, and the latest attack is more of the same. TMZ reports Nick Hogan's nude photos were leaked, making him the first male victim to be directly targeted by hackers after high-profile female celebrities like Jennifer Lawrence, Rihanna and Jenny McCarthy had their nude photos stolen and leaked online. Aside from Hogan not having been in the spotlight for quite some time, another detail that makes this hack stand out from its predecessors is that it also includes several nude photos of other women.

According to The Independent, when model Kate Upton's nude photos were leaked, among them were also pictures of her boyfriend Justin Verlander. But unlike that incident, the hackers took this attack on Hogan quite a bit further. In addition to the nude photos of the former Hogan Knows Best star (some of which Hogan claims are not his), the images stolen from his iCloud account also include naked pictures of several of his ex-girlfriends from when the 24-year-old was a teenager, and according to TMZ, the girls in the photographs were underage at the time. There were also a couple suggestive photos of Hogan's mother Linda, but the youngest Hogan denies having those images in his iCloud.

Regardless of the victim's gender, this entire photo leak scandal remains an inexcusable, disgusting invasion of privacy. In addition to Hogan's photos, the Mirror reports that the latest scandal is also said to include images of actresses Nina Dobrev, Annalynne Mccord and Joanna Krupa. There's been no word on what happened with the photos which, like the others, were reportedly posted on Reddit. Seeing as how the site quickly removed the other victims' photos, hopefully they've taken the same approach in this situation.

According to reports, Hogan's representative has yet to give a comment.