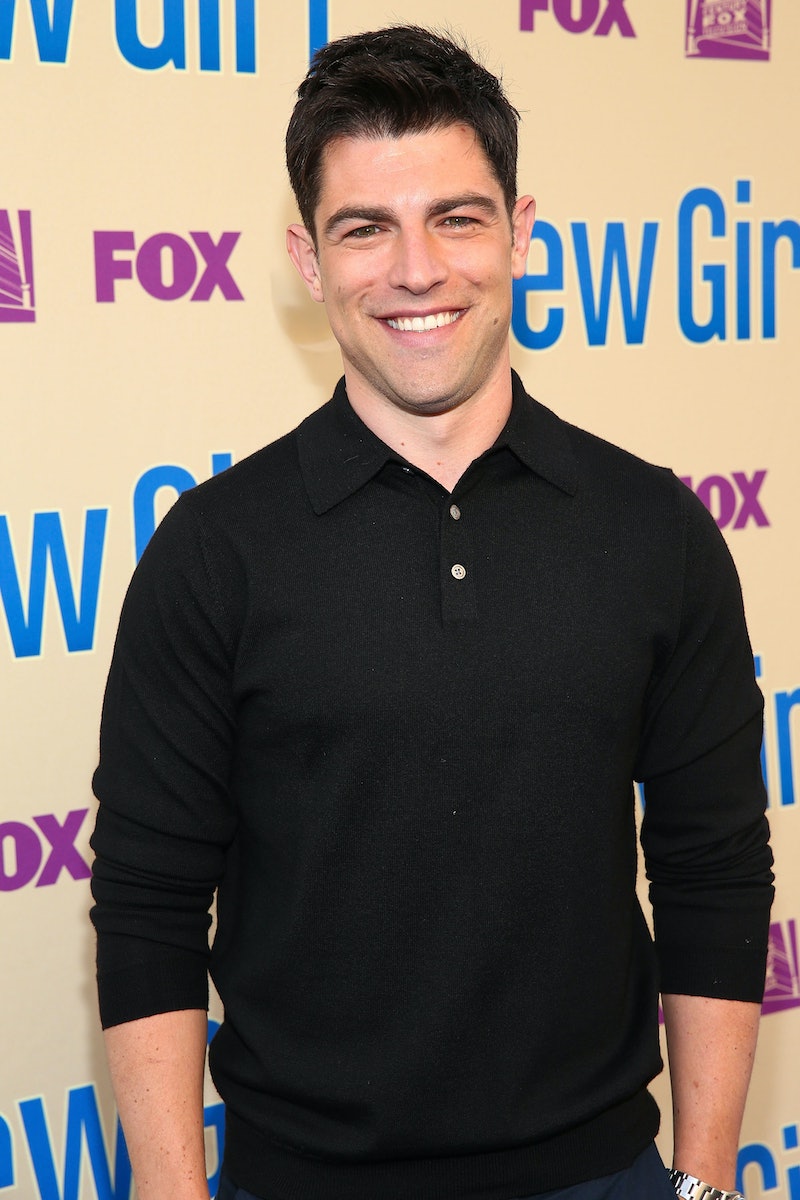 Even though the douchebag jar hasn't made a guest appearance on New Girl this season, Schmidt's douchey quotes are in full swing as season 4 begins to pick up. To be perfectly honest, Schmidt is saving the show for me right now. The few times I've laughed this season are because of his ridiculous behavior. I had high hopes when Coach came back, but I feel like he still hasn't been able to find his groove within the group. That will hopefully change soon.

It's almost impossible to pick a favorite New Girl character. There have been many fights over which male roommate you love the most. To me, Schmidt is everything. He's the glue that keeps the group together. I have a friend who is diehard team Winston all the way and it becomes a frequent argument. People who are team Nick Miller somewhat confuse me. While he says funny things, he is basically like the Ted Mosby of the group or the Ross Geller, if you will (which is not a compliment). Schmidt is beyond douchey, but I look at it like this: he knows what he wants and he's not willing to settle. That takes confidence.

When I started compiling the best (and therefore douchiest) of Schmidt's quotes, I didn't realize just how many I would find. In fact, I had to consolidate there were so many. So here are 19 times Schmidt should've put money into the douchebag jar, but probably didn't.

When he found his new favorite store

Can you blame him? Cardigans are so in right now.

The time he lost his shoes

Because wearing regular shoes is so overrated.

He knows he's going to be someone

He owns his fame even though he's not famous. That's what I call glass half-full.

He knows how to dish out the advice to the men in his life.

The time he made a valid argument

Don't hate me, True Blood fans, but why?

Only Schmidt can pull off a patterned robe.

Sensitivity: Schmidt's got it

What? He speaks the truth.

That time he ruined his shoes

You can't run in loafers. I get it.

He's got pants for special occasions

At least he's not wearing date night pants to the strip club. Life could be worse.

That time he was confused

That time he saved a rug

It could have died in that room.

Even His nipples are sensitive

We all have our fashion mistakes

At least Schmidt can admit it.

He's a man of the world

Why else would he own an Irish walking cape?

He is always prepared

When so many guys are ill-prepared, Schmidt not only has condoms, but seasonally appropriate condoms.