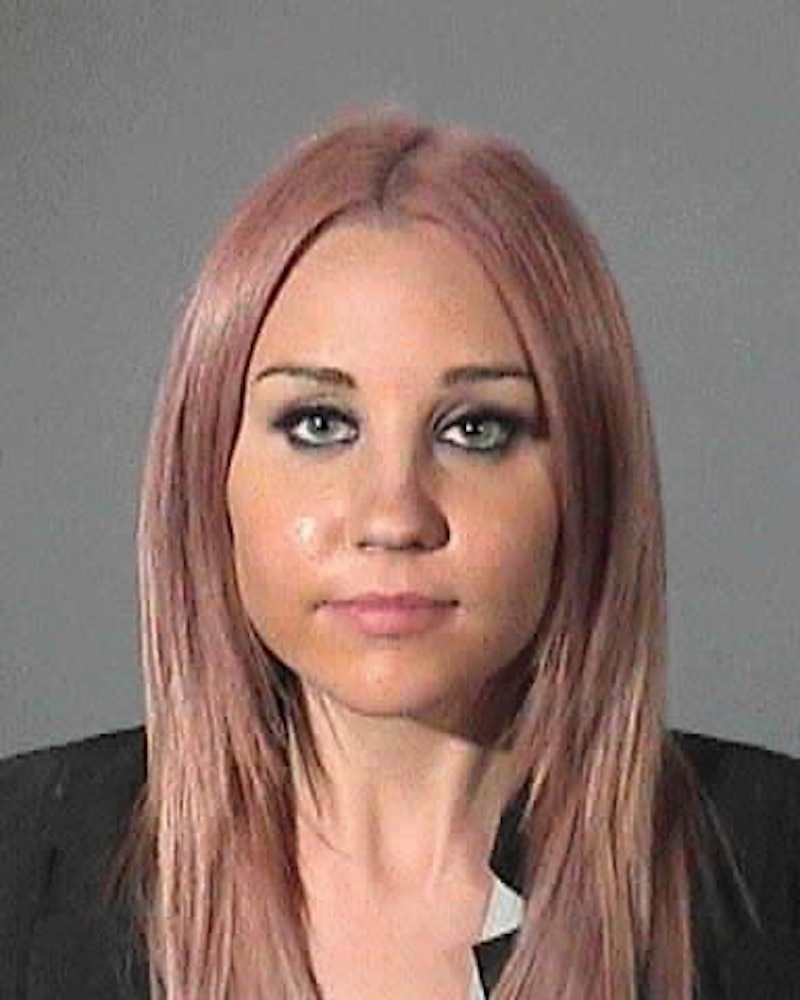 Even if you've never watched Law and Order (which, if so: how have you even managed to avoid it?), you know that many of their episodes are "ripped-from-the-headlines." Hell, they took on Jay Z and Solange and Donald Sterling in one Law and Order episode. So it's almost surprising that they haven't yet taken on a "former child star gone wild" incident, but Law and Order: SVU's upcoming episode will take care of just that. In a clip of the episode, police stop "Tensley Evans" (good fake celebrity name), who has just gotten into a car accident. She angrily describes herself to the officer as "Former teen movie star, current celebrity hot mess. Tensley flees the scene, and when she's stopped again she tries to hit on the officer while he's arresting her. It may not be word-for-word from a celebrity gossip scene, but it certainly sounds pretty familiar: a little Lindsay Lohan, and a generous helping of Amanda Bynes.

And it's here that Law and Order: SVU starts to toe the line a little. The rest of the episode's plot veers into completely unfamiliar territory: Tensley Evans is suspected of statutory rape of a 15-year-old, and she may have been abused herself. But the impression in the clip is practically the spitting image of breakdowns like Bynes' and Lohan's, and it's not a flattering picture.

Because while the rest of the episode seems to address Tensley Evans' motivations behind her potential statutory rape, it never cares to look into her erratic behavior. Why did she get in a car accident? Why did she resist arrest? Of course, the episode is aping similar incidents from Lohan and Bynes, and the struggles behind the erratic behavior were pretty serious struggles with addiction and mental illness.

Parodying stars like Bynes and Lohan but not showing their legitimate problems and struggles may do a disservice to both those stars and the show's audiences. The stars are reminded of their mistakes rather than their progress, and audiences laugh at the parodied antics without understanding why they're happening or where they're coming from. So next time Law and Order: SVU rips another story from the headlines, they should first consider what they're saying by doing so. 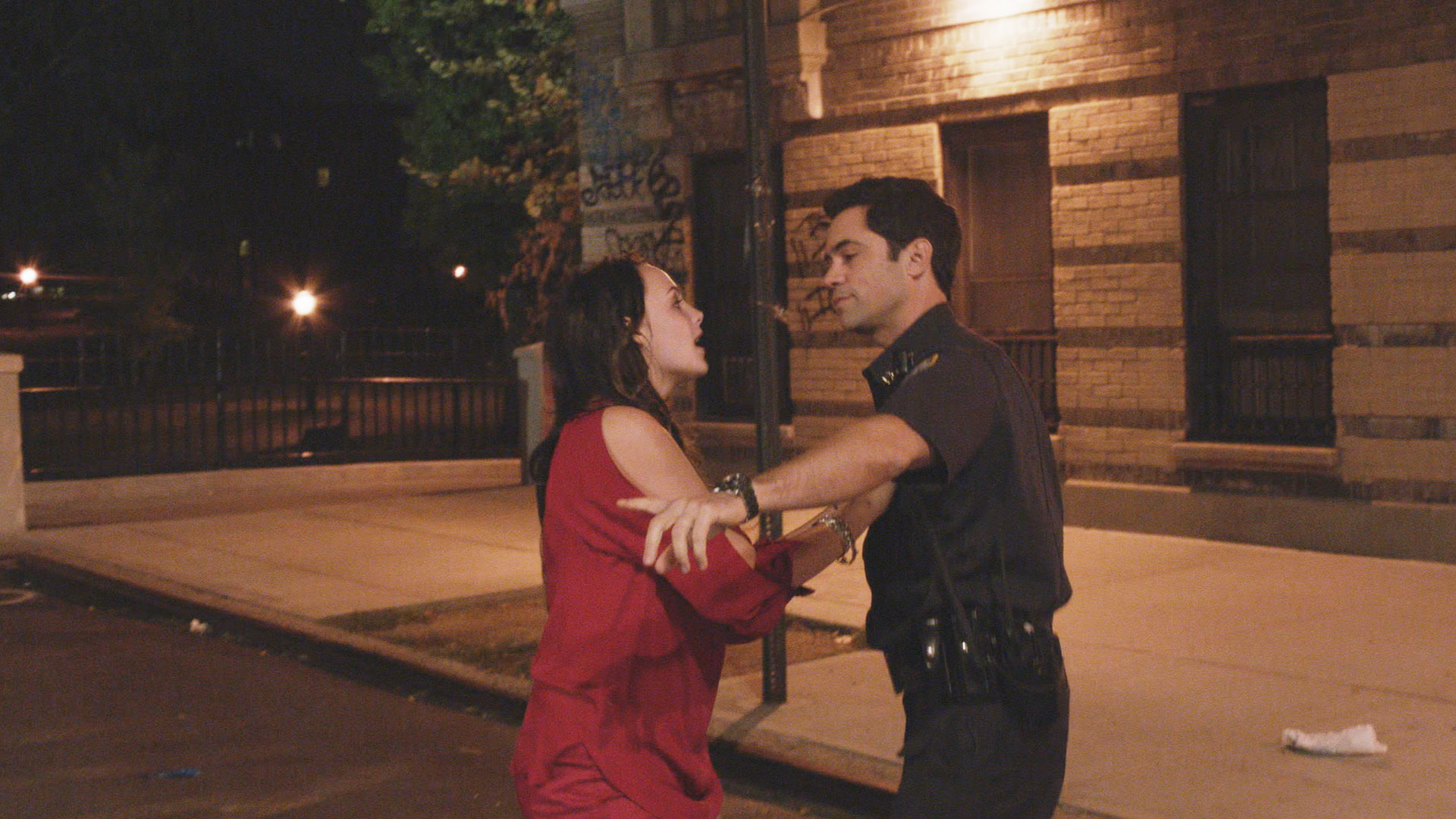