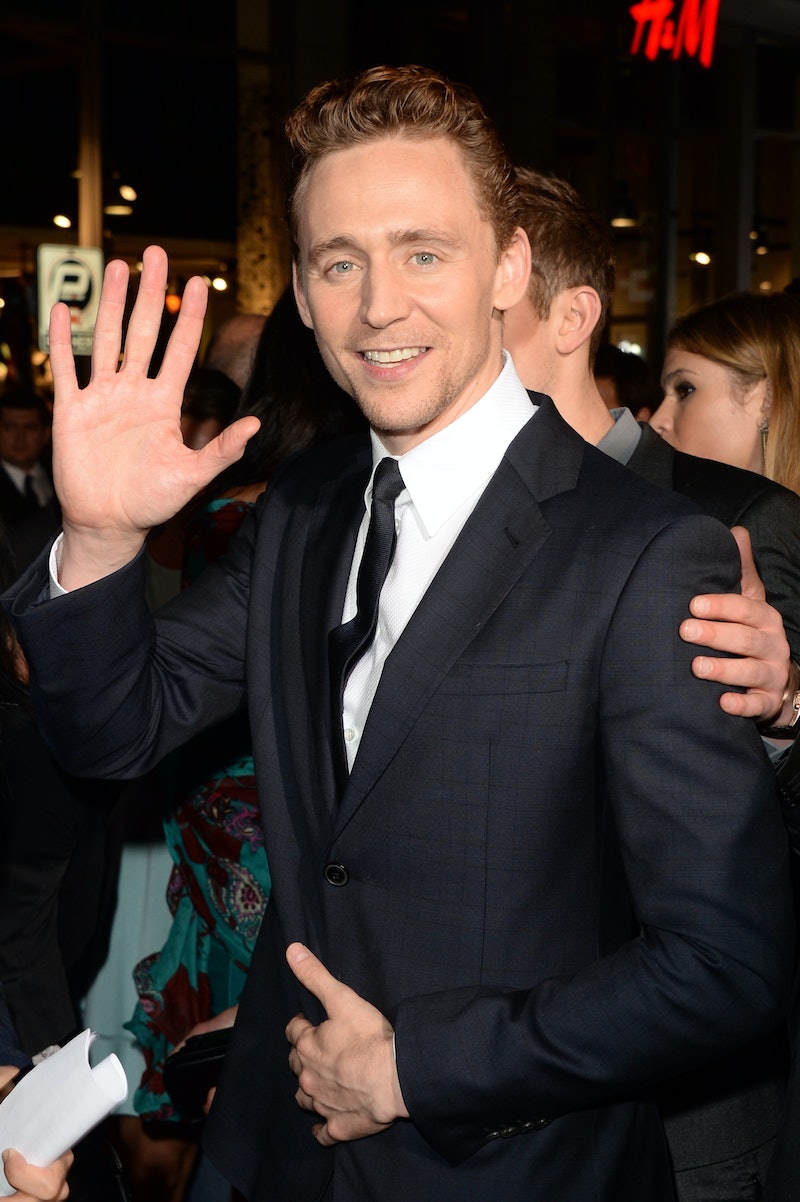 Brace yourselves, everyone! There's a new celebrity selfie charity campaign getting started and it's only a matter of time before the Internet explodes with this new craze. This charity campaign with the hashtag #WakeUpCall is raising money for Unicef that goes toward the Emergency Syrian Children's fund. So far, the trend has been mostly taking place in the UK, so we've got to try to get this thing going across the pond.

#WakeUpCall is a social media campaign very similar to the extremely popular Ice Bucket Challenge. A celebrity takes a picture of themselves when they just woke up and posts it online to either Twitter or Instagram. Along with the photo, they need to use the hashtag #WakeUpCall and let everyone know they can donate money to the cause by texting SYRIA to 70007. They then nominate three other people to do the same, thus trying to make this campaign spread like wildfire.

It also doubles as a way to see into the beds of our very favorite celebrities. This may sound like it's trivializing the cause, but it makes people online take notice. You see a picture of Tom Hiddleston with adorable bed head and you immediately favorite, retweet, and reblog it on Tumblr. They know you see them doing it. They're using their superpowers of fame for good, and we all get a kick out of seeing them at their most unglamorous. It's a win-win.

Why Should We Care?

Well, you should care because what's going on in Syria is a very big deal. According to Unicef's website, 6.5 million children have been affected by the conflict that began there over three years ago. This is a whole generation of Syrians that are out of school and even fleeing from their home country because of the violence there.

How Can I Participate?

If you don't want to snap your own selfie because let's all admit, our own #IWokeUpLikeThis faces are not as beautiful as some celebs, you can donate money by texting if you live in the UK. Everyone else internationally can donate on Unicef's website.

Let Me See Some Selfies!

Jemima Khan, the journalist and Unicef ambassador who started the campaign:

Will you be posting your own #WakeUpCall photo? After I looked in the mirror this morning, I think I'll just donate instead.