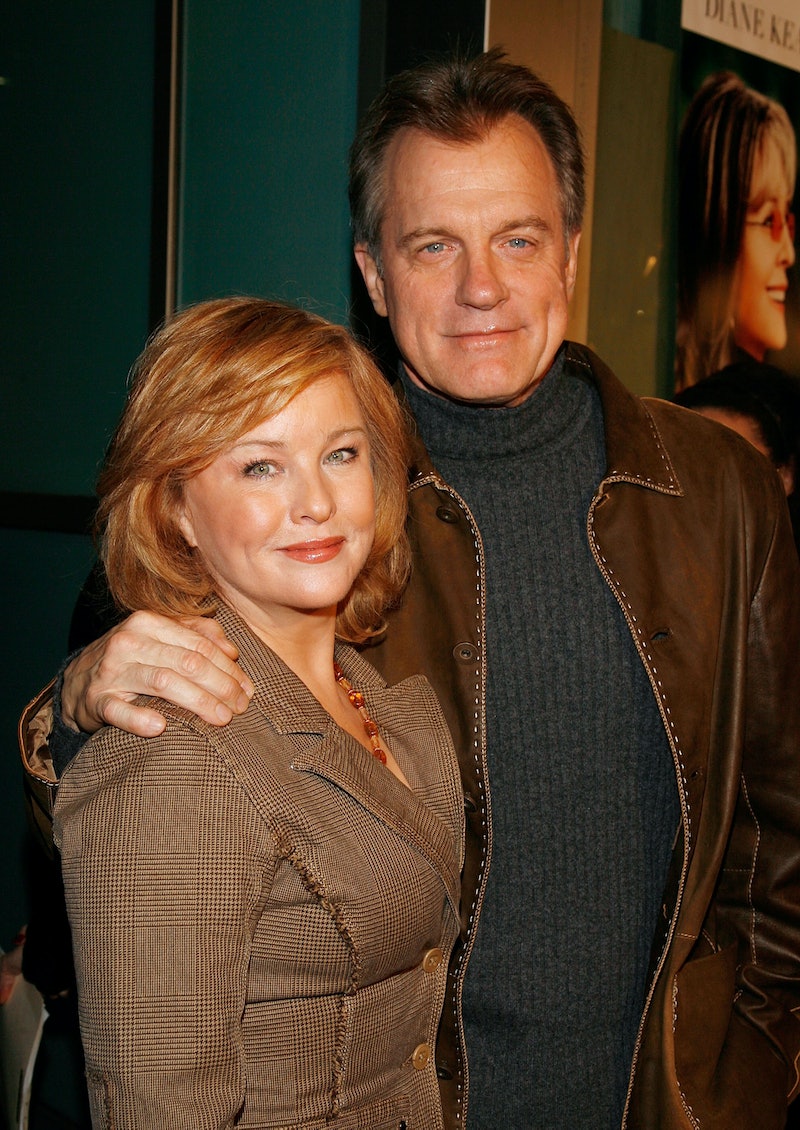 Hollywood is still reeling from the shocking allegations of child molestation against 7th Heaven actor Stephen Collins, which broke this morning. Reports first surfaced this morning after an audio recording of Collins allegedly admitting during a therapy session to molesting young girls. Shortly after, news quickly followed that 7th Heaven reruns had been pulled from one family network, Collins had been cut from Ted 2 , and that he resigned from the SAG board — and now, Faye Grant has released a statement about the horrifying allegations.

Grant was present for the therapy session in which Collins allegedly admitted to the disgusting crimes, and was actually the one to tape it, under the advice of her lawyer, to help build a criminal case against Collins. She denies releasing the recording, however, and in her statement details that she turned the tape over to the police two years ago. In full:

I woke up today to learn that an extremely private recording I handed over to the authorities in 2012 per their request in connection with a criminal investigation was recently disseminated to the press. I had no involvement whatsoever with the release of the tape to the media.

According to TMZ, Collins was investigated by LAPD after the tape was handed over by Grant in 2012, but it was then closed for unspecified reasons — now, it is reportedly being reopened, and NYPD detectives from Manhattan's Special Victims Unit are investigating as well. Collins has not yet been charged with a crime.