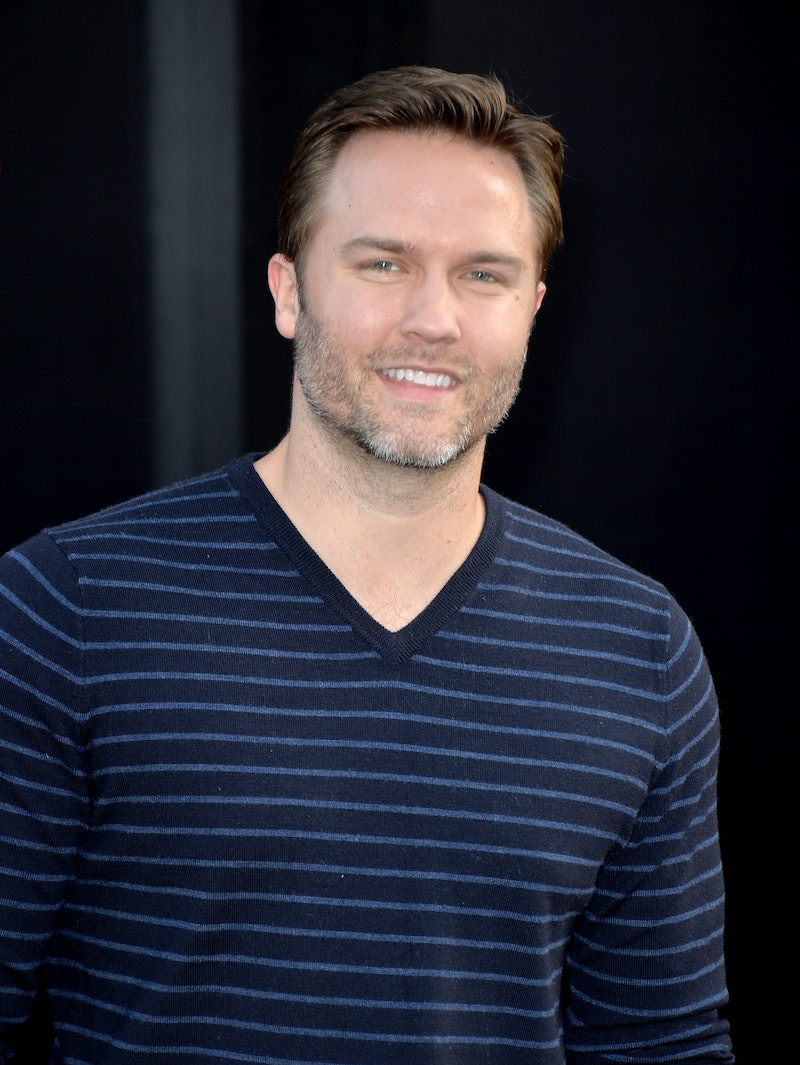 Hold onto your hats, Hart of Dixie fans, because you might not like this potential news. While we've been waiting, painfully, for Hart of Dixie Season 4 to premiere, series star Scott Porter's Instagram has been spoiler-filled and a light in the dark of our lives without Bluebell. And, on Tuesday night, Porter aka George Tucker might have dropped the biggest spoiler of all — a new photo on the actor's Instagram might have just revealed that The CW might not renew Hart of Dixie for Season 5. That would mean, even with the introduction of Autumn Reaser to the series and the promising storyline based on Rachel Bilson's pregnancy, Hart of Dixie Season 4 would be the show's last. Cue the weeping.

The CW has been adamant that Dixie's 10-episode order for Season 4 isn't an indication that the series is cancelled, but rather a courtesy to its star, Bilson, due to her pregnancy. Which is really want I want to believe because this show has so much left to do. But the captions of Porter's on-set photos from the past few weeks seem to be hinting at the worst for Hart of Dixie and its fans. And his most recent photo on Instagram, one of the Bluebell set at sunset, might be the final nail in our speculation coffin.

That sure sounds like a final goodbye, doesn't it? I mean, I obviously hope not and there are definitely possible reasons — aside from Season 4 being Hart of Dixie's last — for why Porter would post this photo. But it's ominous that, only a day earlier, Porter posted this photo of himself with fellow Dixie stars Cress Williams and Wilson Bethel.

I get that these guys are BFFs and going on hiatus after seeing each other every day is probably really hard. But a tearful goodbye doesn't make it seem like they're going to reunite. Ever. So, there are three possible explanations for Porter's sad and potentially HUGE spoiler photos:

Hart of Dixie Is Already Cancelled

"Thanks for an amazing 4 years," sounds a lot like The CW has already put the ax on Dixie. It's possible that while it hasn't been formally announced, the actors are already aware that the series will be no more after Season 4. Which would be a crying shame considering how it's the only show of its kind on the network and it stars Rachel Bilson, Scott Porter, AND Jaime King. All actors that we know and love from previous series and/or incredible social media accounts.

The CW Is "Playing It By Ear" Regarding Dixie's Renewal

If we're not assuming the worst (which I'm trying really hard to do), it's possible that The CW is waiting to see how Dixie Season 4 does before it renews it for Season 5. I mean, that's a reasonable and logical decision, right? I'm predicting a spike in viewers based on Bilson's pregnancy and the impending O.C. reunion in the season finale, but the network might not be willing to take that chance. (Bad move.)

Scott Porter Is A Drama Queen

If you're choosing to believe that no ill could ever befall Bluebell and Hart of Dixie, you'll probably choose to believe that Porter, much like George Tucker, is just a total drama queen. I mean that in the most endearing way, of course. I would cry too if I couldn't see Wilson Bethel every day.

Basically, start watching Hart of Dixie when Season 4 premieres in 2015. PLEASE. WE NEED TO SAVE THIS SHOW.