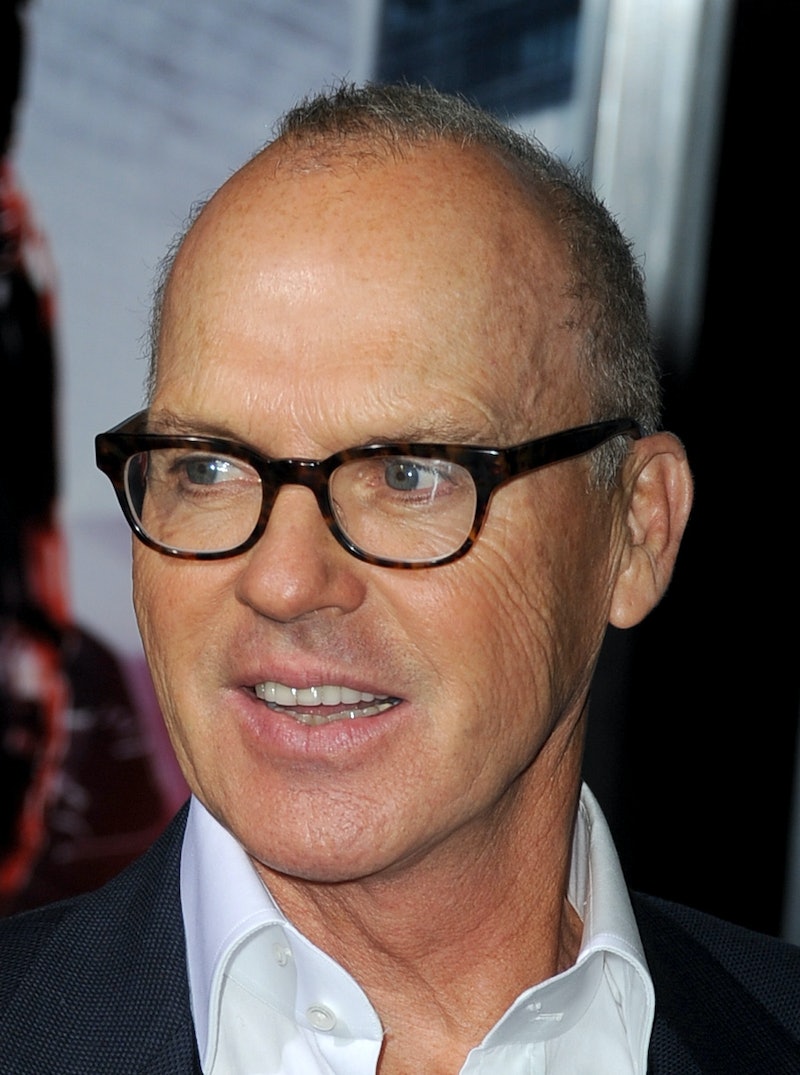 From the second it was announced that Ben Affleck would play Batman in the new Batman v. Superman movie, everyone and their grandmothers had something to say about it on social media and in real life. Many people were highly critical of Affleck winning the highly coveted part. The loyal comic book fans had a vision for the role and Affleck did not fit the bill, according to the Twitter outcry. Poor Ben Affleck. Still, he had to expect this. It happens with almost every comic book movie and film adaptations of novels. There are always going to be some disgruntled fans before any movie footage is even released. Many people have filled out the dark knight's suit over the years. Michael Keaton is very well known for his portrayal of the super hero and is often asked about it in interviews. In a recent interview Keaton remarked:

I mean, people are asking me, ‘Is Ben Affleck going to be any good?’ And my attitude is, First of all, why would you ask me? Second, he’s probably going to be very good, and third, frankly, it’s all set up now so that you’re weirdly kind of safe. Once you get in those suits, they really know what to do with you. It was hard then; it ain’t that hard now.

So if Keaton doesn't think it matters who steps into the Batman suit, why should we? Keaton may be removed from the Batman franchise similar to how a former high school quarterback doesn't care about the team after he graduated. Still, his disassociation aside, he does have a point. It's a super hero movie about characters we love and are familiar with. The story line is pretty clear. Technology is better than ever. Why should we care who fills the role? I mean obviously no one wants to watch a movie with someone who isn't a great actor, but that is clearly not the case here. With a plethora of actors who have portrayed the super hero in the past, it is natural to make comparisons, but there should not be this much pressure. Batman vs. Superman should be given the chance to be treated like a new film. There does not necessarily need to be a connection to other films. Super hero movies have evolved to a point where they can stand on their own and do not need to depend on being a part of a series to guarantee success.

We should not be asking if Ben Affleck is going to live up to the expectations set by Michael Keaton, Christian Bale, or anyone else who has played Batman. He should be assessed for this performance just like he would be evaluated for any other non-franchised movie.