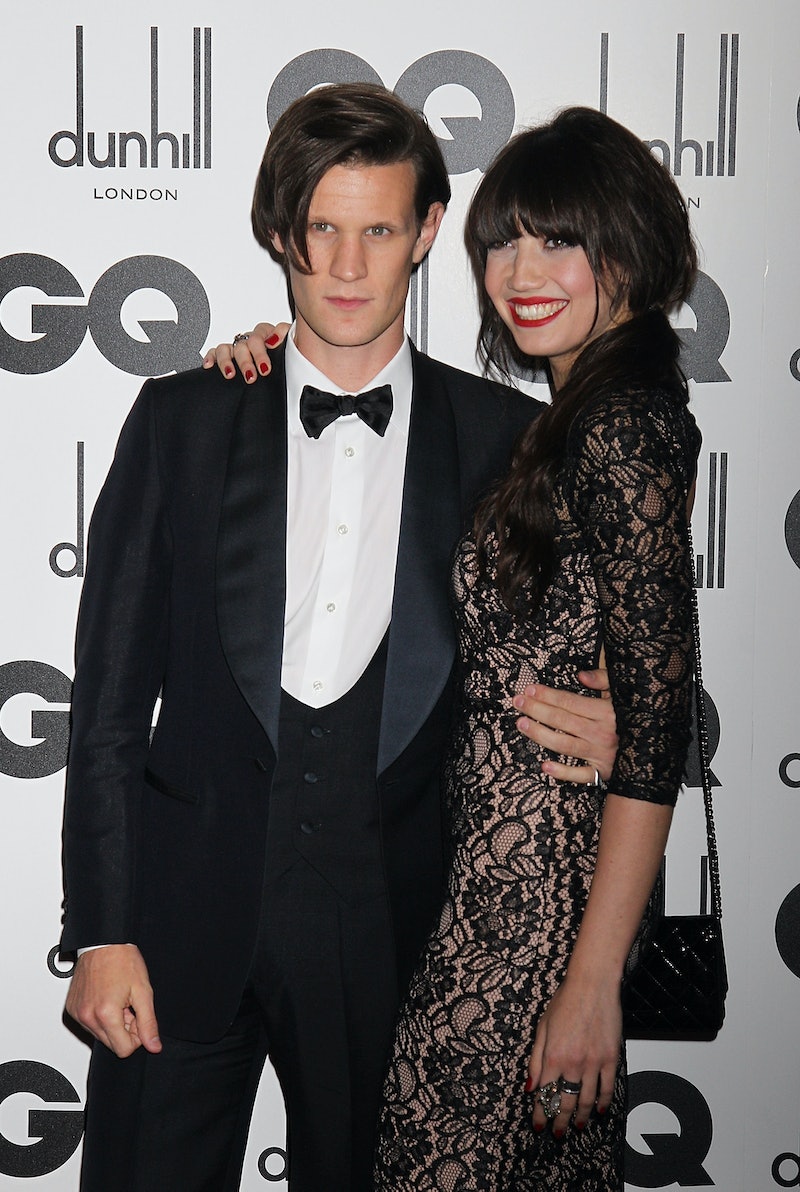 This needs to stop. According to The Guardian, Keke Palmer sadly wasn't the only star to be hit by the latest round of celebrity photo hackings in the recent days: Doctor Who star and his former model girlfriend Matt Smith and Daisy Lowe also had their private photos stolen and publicly published. This news comes about one month after the hacker first struck, leaking personal and nude photos belonging to a group of celebrities including Jennifer Lawrence, Kate Upton, Kim Kardashian, and Mary Elizabeth Winstead, amongst others.

According to other reports, around "eighteen photos, purportedly showing the pair posing in a hotel bathroom," were leaked and posted in total, taken before the couple's break-up sometime last year.

As with the other instances of celebrity nude photo hackings (it saddens me so much to even type out that there have been other instances of this happening), I feel as if I have to say it: Please, do not go looking for these photos. They are nothing more than readily-available stolen property, and looking at them is only perpetuating what can only be described as a sex crime. Neither Smith nor Lowe authorized or wanted these photos to ever be seen by the prying eyes of the public, so to look at them is not only disrespectful, but it's supporting the work of a troll hacker who deserves to be punished for this for many, many reasons.

Neither Smith nor Lowe has directly spoken out about the hack, but Lowe did partially address it on her Twitter with a message that thankfully indicates her strength in light of this complete violation:

Can someone catch this hacker now so all of these hackings can stop?