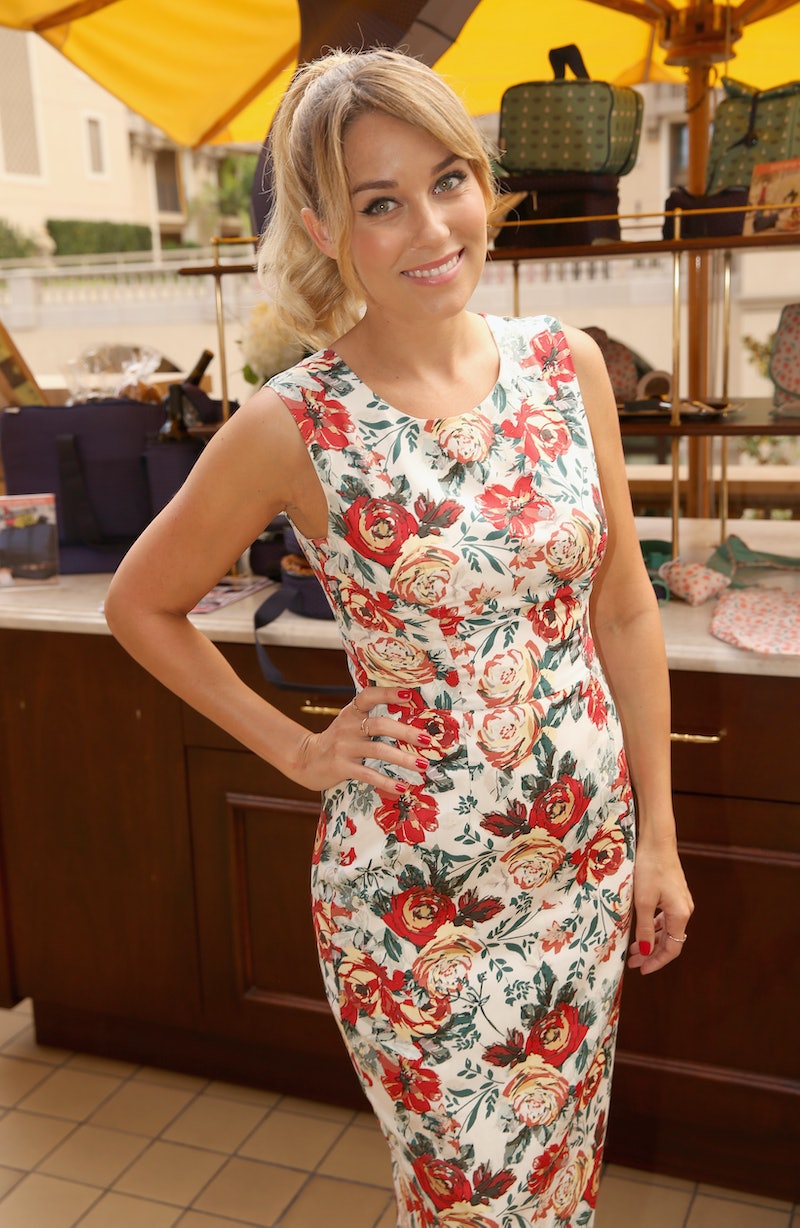 Full disclosure: I went to Chapman University in Orange, Orange County. The town was actually called Orange and the fire hydrants were orange and there were cute little orange symbols on all the shop and stores because why wouldn’t there be? Since I lived in San Diego before that, I thought it wouldn’t be so different. Same coast. Same weather. Same palm trees. But, no – Orange County is its own beast, a unique segment of Southern California that might as well claim Jenny McCarthy as its official mascot. Orange County is home to the most infamous reality TV shows, Lauren Conrad’s perfectly messy braids, Pinterest (probably not, but it might as well be), and parents who refuse to get their kids vaccinated.

You either ended up going to college in the charmed city of Orange County because you were on a scholarship, or your parents had massive funds. And if you didn’t have money, you were out of luck. Orange County is basically one giant mall and a bunch of organic cafes. You could escape to LA, but that requires a car. And more money. And free time, because traffic is no joke, and LA is still at least an hour away. And essentially, if you went to school in Orange County, you either loved it or hated it. Either way, you knew these 17 truths:

1. It was totally normal to skip class and go to Disneyland

Everyone had a pass, so why stick around in Psych 101 when you could be at the land of magic and childhood nostalgia? (I, contrary to what I just wrote, did not have a pass, but I tried to sneak in once. I got kicked out, one of my biggest accomplishments in life thus far.)

2. Almost everyone was either a UCLA or USC reject

Let’s be honest with ourselves: we only went to school at Chapman, UCI, or CSU Fullerton because none of our top-tier schools wanted us. *flowing tears forever and ever*

3. You had the choice of at least 20 major malls, all within 10 miles of each other

Okay, maybe like eight malls. Ten, tops. You could go to Fashion Island, South Coast Plaza, the Anti-Mall (which was the biggest joke ever); the opportunities to shop and quickly deplete your savings account were endless.

4. Everyone’s mom or dad “knew someone in the business”

If you knew someone who effortlessly scored a cool internship in Hollywood, it was probably because their mom helped produce Modern Family.

5. You dated a film major

And he would practice his ~skillz~ by taking photos of you and force you to star in his short films. He probably broke up with you so he could date a F-List actress over at USC.

6. You surfed before class

And silently bragged about it by showing up to class with wet hair and bikini strings sticking out of your tank top.

7. Practically everyone drove Audis or BMWs

Which were all high school graduation gifts from mom and dad, obviously.

8. You’ve had In-N-Out for dinner ten days in a row

And there is NO SHAME IN THAT.

9. You realize that all the good shows are in LA but it’s still so. far. away.

Like I said. LA is deceptively far away, but sometimes you just need a night out in a place that doesn’t serve top shelf drinks.

And then quickly realized there are like, two cafes and an abandoned American Apparel. So much for that adventure.

11. And maybe you’ve been to the Circle in Orange but then died of boredom

Other than that one record store and that one Irish pub, the Circle was where antique stores went to die.

13. You never actually referred Orange County as “the OC”

Well. Maybe your first week of college. But then NEVER AGAIN, because that is for poseurs, or tourists. Duh.

14. You either majored in film, chemistry, or art

15. You thought Laguna Beach is pretty but too boho for you

Every time I went to Laguna Beach, I noticed that everyone just sort of vacantly walked around with huge hats and sketch pads, like artsy zombies. I mean, good for you guys, but no thanks.

16. There were a lot of water polo parties

As in, house parties hosted by water polo team. This was where you had your first cup of jungle juice. And probably your first (although, sadly, not last) regretful make-out session with a frat boy.

17. At least half the girls in your 8AM class looked like they were on their way to ~~da clubs~~

And every day, they reminded you that no matter how much time you set aside each morning, or much product you put in your hair, or how many times you tried giving yourself a fake tan, you probably wouldn’t ever really fit in in Orange County. And that was fine.

More like this
Here's Your Daily Horoscope For June 28, 2022
By Mecca Woods
How To Take A .5 Selfie On An iPhone
By Emma Carey
Neptune Retrograde 2022 Do's and Dont’s
By Brittany Beringer
YouTuber Runs Into Margaret Sanger’s Grandson While Filming
By Alexis Morillo
Get Even More From Bustle — Sign Up For The Newsletter