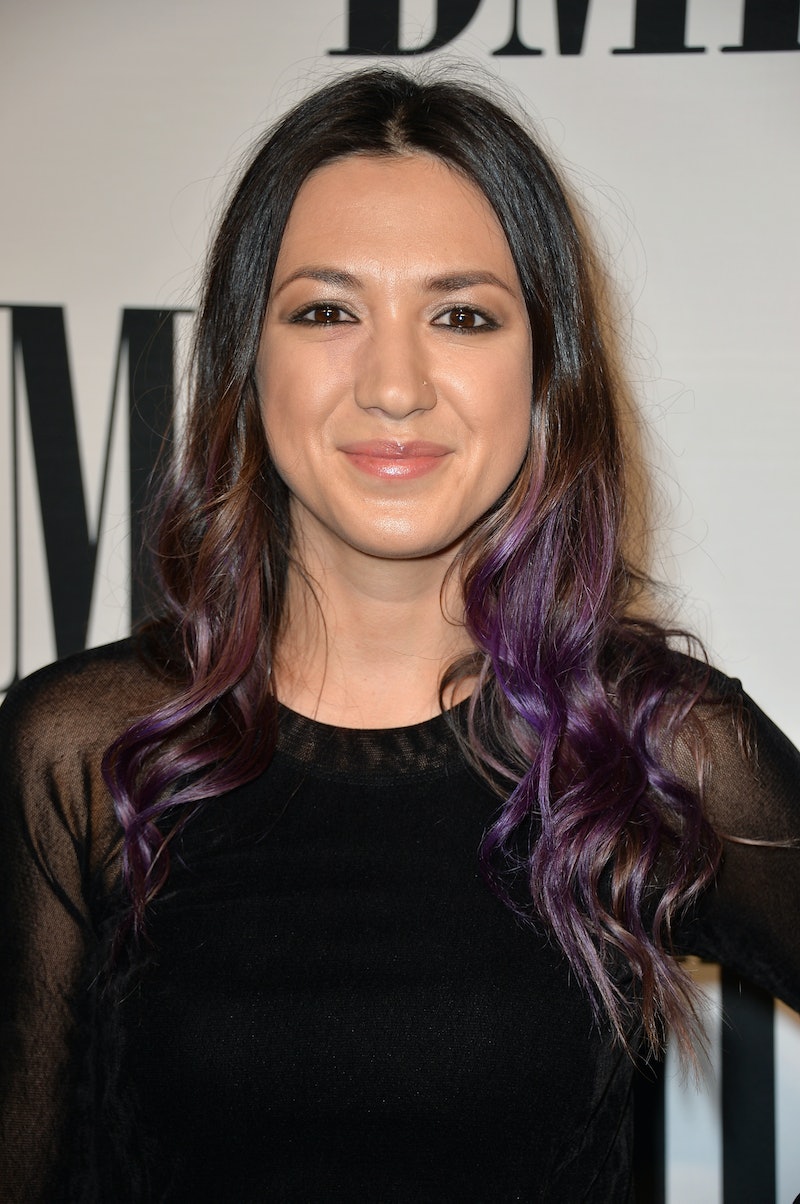 MICHELLE BRANCH, WHERE HAVE YOU BEEN? After an unforgivably long absence, wherein the world was a dark, hollow place, our collective high school role model and folk-pop princess of the 2000s is back. Her cover of Radiohead’s “Creep” creeped up on us the other night on Soundcloud, blessing us with familiar eerie acoustics and Branch’s demure, gorgeous vocals. It reminded me of Mirah’s song “Special Death” off of Advisory Committee (a super killer album I would recommend every to listen to), which is a good thing. I can totally see Branch releasing a similar collection of tender, twee-pop songs. But until that happens, we have this cover of “Creep”, originally recorded for the new CBS show Stalker. It's also a incredible reminder than Branch is just as wonderful and amazing as she was when she first released The Spirit Room, if not more. Not everyone can pull off Radiohead, MIND YOU.

This is the first we've heard from Branch in a while. After releasing her last 2003 solo album, Hotel Paper , she and her backup singer started side project The Wreckers in 2007. Branch did some work here and there, writing songs for Mandy Moore and The Sisterhood of the Traveling Pants 2 . In 2009, she sang "I Lose My Heart" with 90s babe, Chris Isaak. Since 2010, she’s been working on a new album called West Coast Time, releasing a single here and there, but the solo album has been seemingly postponed, since it’s still yet to be released. Last November, Branch announced she would be collaborating with Martin Terefe to record a new pop-rock album. Obviously, we can't wait. Aside from killing it as a genuinely talented musician, she’s also a mama to a baby girl named Owen Isabelle (who’s actually not a baby anymore — she’s already nine. Yup, feeling totally feeling ancient, NBD.)

Listen to Michelle Branch's "Creep" and join me in the ultimate nostalgia power hour: