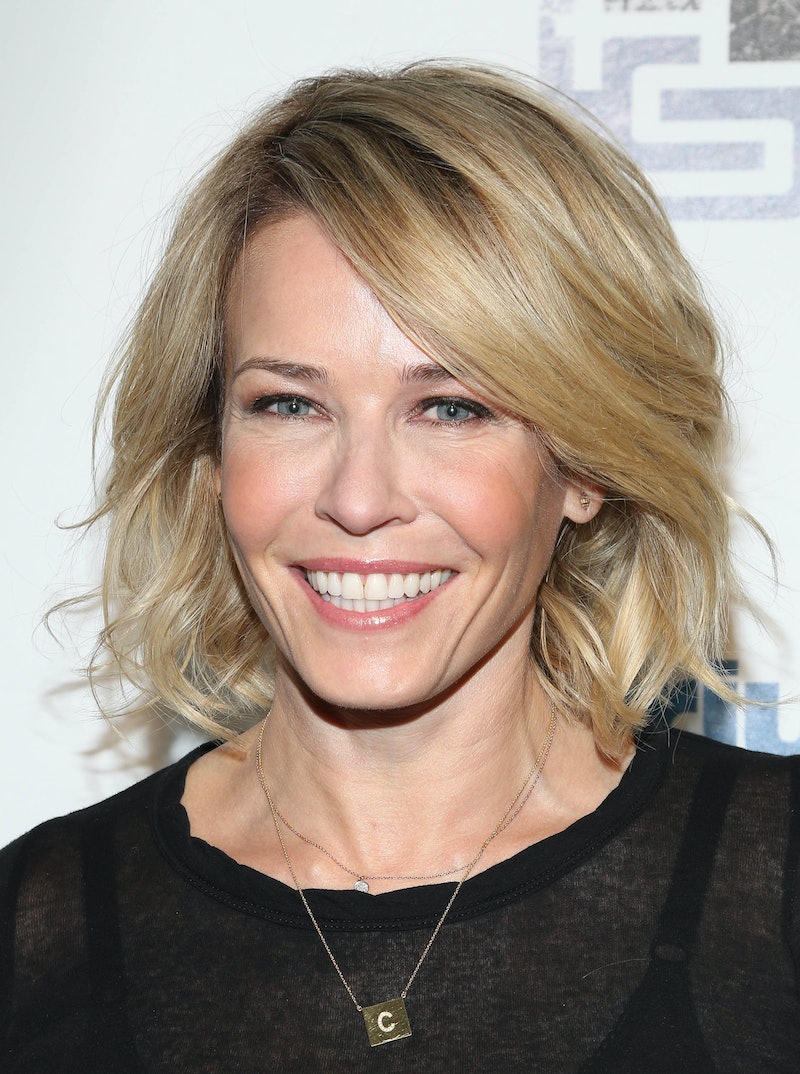 Of all the celebrity relationships that have ever existed, the one between 50 Cent and Chelsea Handler was most definitely one of my favorites. Take a rapper from my tween years and one of the nation’s most hilarious women, put them together, and it’s the best combination you could ever have. They’re basically like the cliché that is peanut butter and jelly, except better. Much better. The former couple went public with their relationship some time before eventually parting ways, but even now 50 Cent and Chelsea Handler have been reconnecting since the comedian’s finale for Chelsea Lately. And it’s what dreams are made of.

On Sunday, Handler took to Instagram to post a picture of the backside of a naked female statue lying on her stomach with a caption that reads, “What 50 cent saw in me.” Shortly after, 50 Cent, who also goes by Curtis Jackson, posted the same image saying, “DANM! this picture reminds me of @chelseahandler crazy ass.lol.”

I can’t be sure if he’s talking about her physical features (although that would make the most sense regarding the photo) or her personality, but either way it’s just fantastic that he responded.

After their breakup a few years ago, 50 Cent admitted to Howard Stern that his ex-girlfriend Ciara’s appearance on Chelsea Lately and his “eight grader” attitude over it were the reasons for the “casual” couple’s split. Anyone who has ever been in a relationship knows that sounds like a pretty awkward breakup, so it’s nice to see that they’re still on good terms despite what happened.

It’s difficult to say whether or not the two will ever rekindle their romance with one another, but if they did I would support it 100 percent.