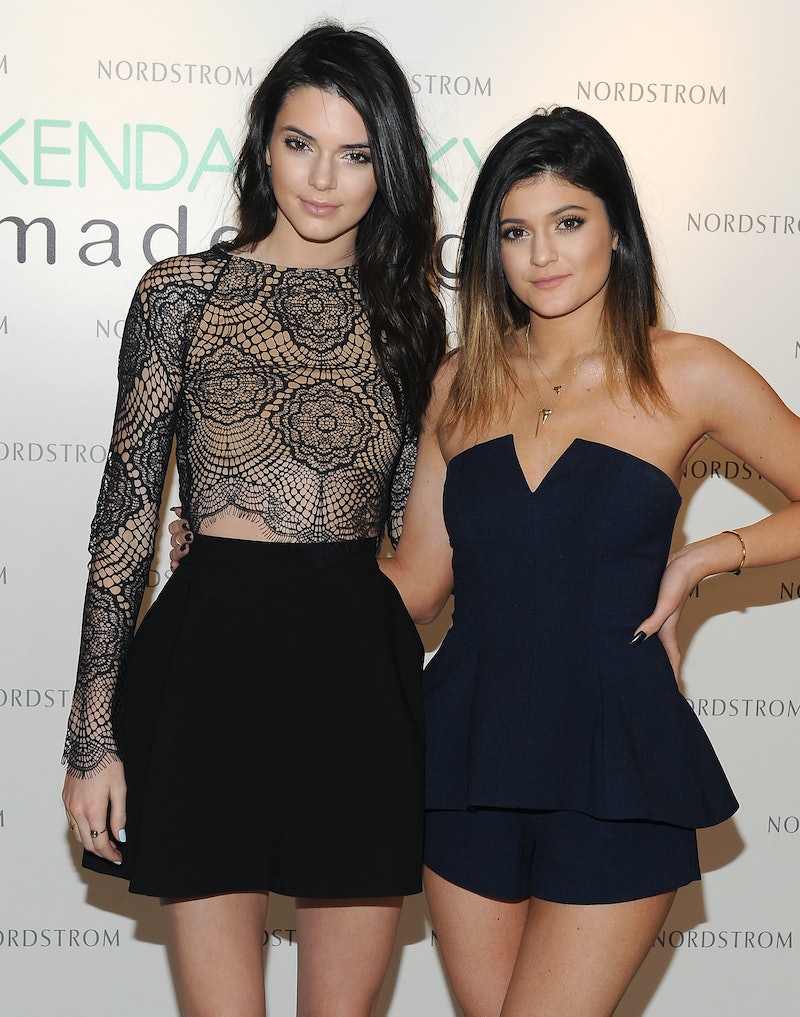 After I read through TIME' s 25 Most Influential Teens of 2014 list, I was darn certain I smelled a tweet-rage cloud a-brewin’. Why? Well, one slot in the list—which includes Nobel Peace Prize winner Malala Yousafzai, Little League World Series superstar Mo’ne Davis, and Grammy Award-winning singer-songwriter Lorde—happens to be occupied by reality stars/authors/fashionistas Kendall and Kylie Jenner. Uff da, I thought as I pulled up the social networking site. People are going to have some feelings about this.

I was not wrong: Tweeters tweeted on Twitter to twixpress just how displeased they were with TIME’s decision to put the youngest Jenners on that list. Lots of “SMH” and “WTF world?” going on. As a devoted Keeping Up With the Kardashian/all things Kardashian-Jenner family fan, I've come to learn that folks feel very, very strongly about the Calabasas-based brood. Yeah, there are some who share my unabashed love, but there are many who recoil at the mere mention of the family's name. After the TIME list hit the Internet, the recoilers were in full-force.

Do I think the Jenner sisters deserve to be on the list? Yeah. They're big effin' deals whose impact on popular culture is only on the ascent. Look, I'm not trying to say Kendall and Kylie are changing the world like Yousafzai is (I mean, come on. That girl is beyond), but they are influential in their own right. There isn't just one way to be influential.

EMBRACE WHAT MAKES YOU YOU

A FAILED RELATIONSHIP ISN'T THE END OF THE WORLD

You can't control every part of life