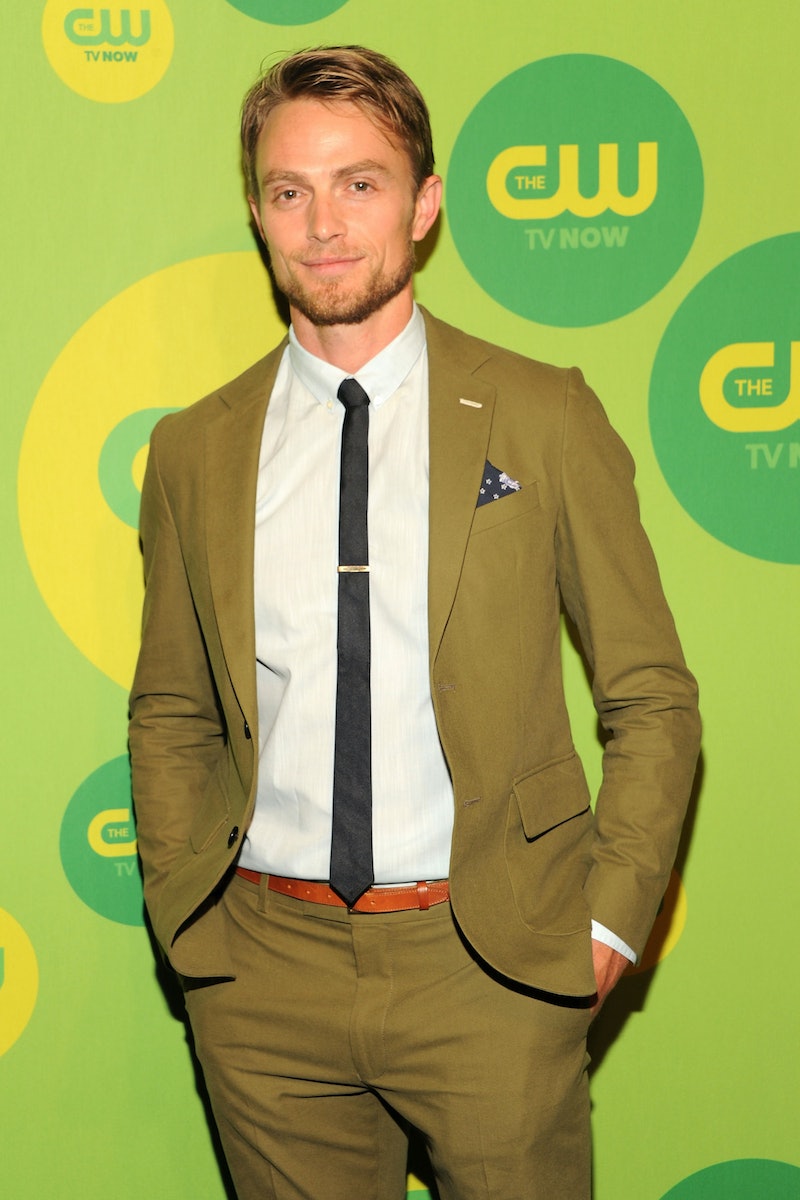 Are Bluebell's chances crumbling right before our eyes? The CW has yet to announce when Hart of Dixie Season 4 will premiere, so fans of the Rachel Bilson-starring series still have a long time to wait for a concrete answer about whether or not Season 4 will be Dixie's last. But it's starting to seem, with Scott Porter's Dixie social media posts and the announcement that Wilson Bethel has joined Astronaut Wives Club as a series regular, that Hart of Dixie will end after Season 4. Is it possible that we're all jumping the gun, including series stars Bethel and Porter? Crazier things have happened in Bluebell, after all, but Bethel also tweeted a goodbye to Hart of Dixie 's Wade Kinsella. These can't all be coincidences, right? Update: Hart of Dixie Season 4 begins Jan. 9, per the CW.

TVLine revealed on Monday night that Bethel has joined the new ABC series as Scott Carpenter, the "laid-back husband of Yvonne Strahovski's Rene." The Dixie star is set to appear in eight episodes of the new ABC series that's helmed by Stephanie Savage — yes, the creator of Gossip Girl who's also worked on The O.C. and, funnily enough, Bethel's Hart of Dixie.

According to the site, Bethel's involvement with Astronaut Wives Club didn't conflict with his time filming Hart of Dixie Season 4 because of the series' 10-episode order. But that doesn't change the fact that Wilson posted this heartfelt goodbye to Dixie's Wade on Oct. 6:

Even if Dixie does return for Season 5, it doesn't seem like Bethel will return with it to reprise his role as the lovable layabout-turned-business-owner Wade Kinsella. This tweet and Bethel's series regular role in this new series could mean two huge things for the future of Dixie. IF the CW series already has plans to return for Season 5, it'll probably do so without Wade and, if that's the case, Wade is probably not the father of Zoe's baby. That's a bombshell I never hoped to say out loud.