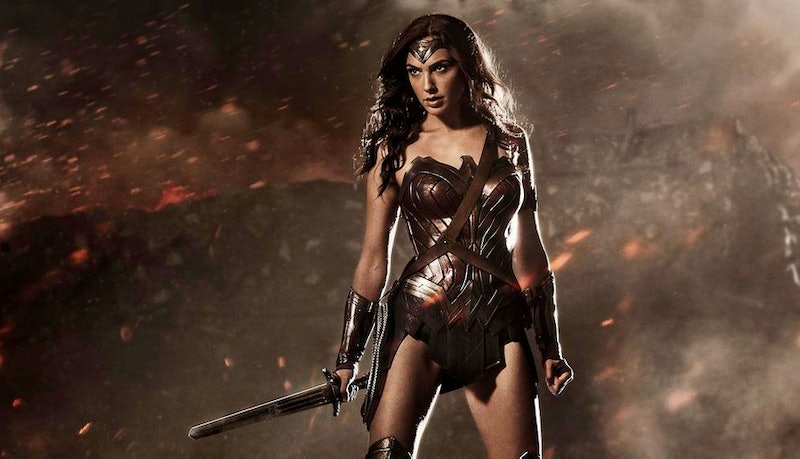 It's been a long time coming, but it would appear as if it's finally here: Warner Bros. confirmed a Wonder Woman solo movie that will hit theaters in 2017. I never thought I'd see the day. The film was announced at a presentations to Warner Bros.' shareholders as one piece in their slate through 2020. That they didn't choose to announce this at San Diego Comic-Con or even October's New York Comic-Con is baffling, but regardless: We've been waiting for this news for what feels like an eternity. Eat your heart out, Marvel.

A female superhero solo movie has been one of the major assets missing in our modern superhero renaissance, both DC and Marvel too chicken or too blind to adhere to the public craving. Wonder Woman's been particularly underserved, and to the point of insult, considering studios have seemed willing to re-make Batman ad nauseam at literally every available opportunity. This film, which will land between Suicide Squad in 2016 and the Justice League movie later in 2017, will be only the second time Wonder Woman's been included in a feature film, and the first time she's ever gotten to star as the central character in one.

For one of the most iconic superheroes of all time, those are pretty interesting stats.

After all this waiting, though, that it's finally happening does feel like a pretty sizable relief. And now the pressure's on extra-hard for Marvel: They, too, have been rather neglectful with their female superheroes. Black Widow and Captain Marvel are still waiting rather impatiently for their turns.