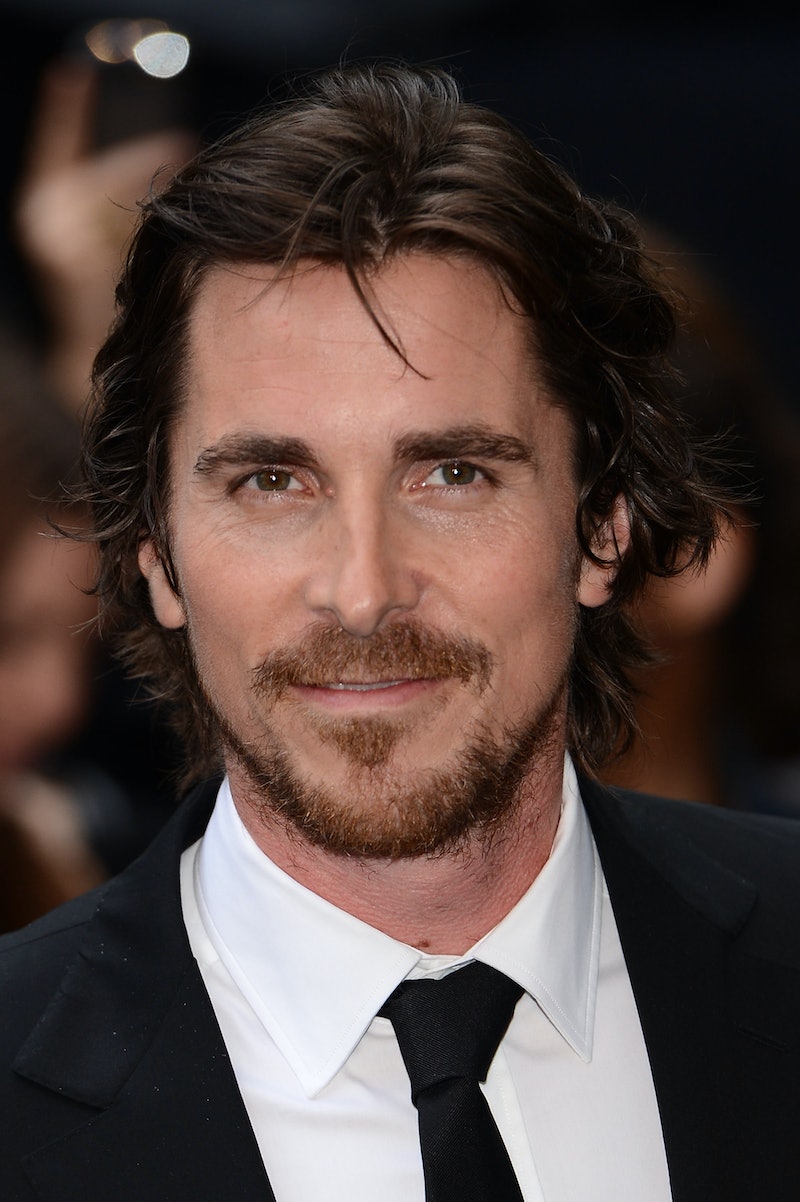 Christian Bale's next role is yet another American icon: Steve Jobs. "Wait, isn't there already a movie about Steve Jobs?" There is. Remember Jobs starring Ashton Kutcher, made practically before Jobs' body was six feet under? After all, there's nothing Hollywood loves more than a biopic, and nothing America loves more than a successful white capitalist.

But apparently, one biopic just isn't enough. Jobs didn't exactly achieve award-show status, and it currently holds the distinction of "rotten" on Rotten Tomatoes. So clearly, there's room to improve here. Obviously, hiring Christian Bale is one step in the right direction, but how else can this new Steve Jobs biopic improve upon what's already been done?

Focus on the Man, Not the Product

Steve Jobs has an interesting life story: he was an adopted kid who found his long-lost sister, and he was also a marketing genius who was difficult to work with. However, many of the high points of Jobs are the ones everyone already knows, like the unveiling of the iPod (which is received with radiant praise in the film, unlike its real-life reception). Jobs business successes are what made him an icon, but they should be simple plot points in the movie, not its climax.

OK, so this is completely unlikely. But Josh Gad as the nebbish and naive Steve Wozniak was one of the high points of Jobs, so it's one of the things that should be salvaged from that movie. Plus, Josh Gad is never not likeable.

Thankfully, Jobs didn't gloss over some of Steve Jobs' less-than-likeable episodes: he refuses to issue stock options to his college friend and Apple team member Daniel Kottke; he is an absent father to his illegitimate child; he goes into fits of rage at work. But in the film's last act, Jobs mellows out considerably for no apparent reason, and all developments in his personal life (his reconciliation with his daughter, marriage, and birth of three children) happen off screen. Such a dramatic change in character is hard to believe in the first place, but if the next Steve Jobs movie tries to pull that off, hopefully they'll show the reasons behind that change.

In Vulture's review of Jobs , they compare the titular character to Don Draper — a somewhat unlikeable marketing genius who made is products popular by appealing to base human emotions. He didn't just make personal computers, he made computers personal. So why not take some Mad Men inspiration for this new movie? Not just for its American nostalgia, but for it's exploration of character and portrait of a somewhat unlikeable genius.