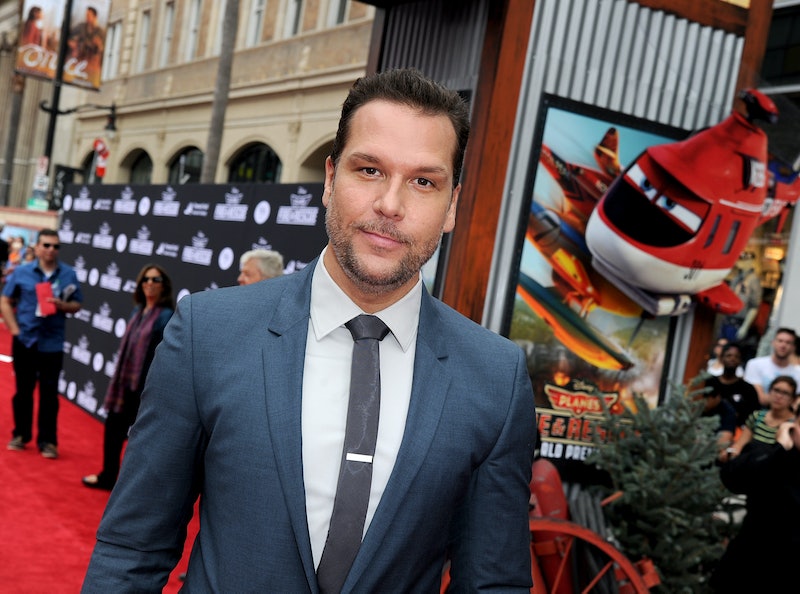 Oh, Dane Cook, you really should have pled the fifth. The love-him-or-hate-him comedian/actor stopped by Watch What Happens Live on Thursday night and participated in a gossip-friendly segment in which the guests either reveal some possibly scandalous tidbit in response to host Andy Cohen's questions or "plead the fifth." Using the opportunity to make unkind comments about some former co-stars, Dane Cook talked about Jessica Simpson and Kate Hudson and really didn't do himself any favors when it comes to his perception in the public eye.

Now, participating in WWHL's Plead the Fifth is a risky maneuver for any star, but it's an especially bad one for Cook, who already has something of an image issue, particularly on the Internet. The star has not only been accused of stealing jokes from beloved comic Louis C.K., but he upset many when he made an insensitive joke about the tragic shooting in Aurora. He's since buried the hatchet with C.K. and apologized for Aurora statement, but the permanent damage had already been done.

When Cook was asked by Cohen who was his worst on-screen kiss, Cook immediately called out his co-star from the critically panned comedy My Best Friend's Girl, Kate Hudson. "I think she purposely ate a feast of onions right before the scene. I had to burn her on that one." Oh, yes, how terrible to have to lock lips one of the most beautiful women in Hollywood. Key word here, by the way, is "purposely." Kind of tells you everything you need to know, doesn't it? 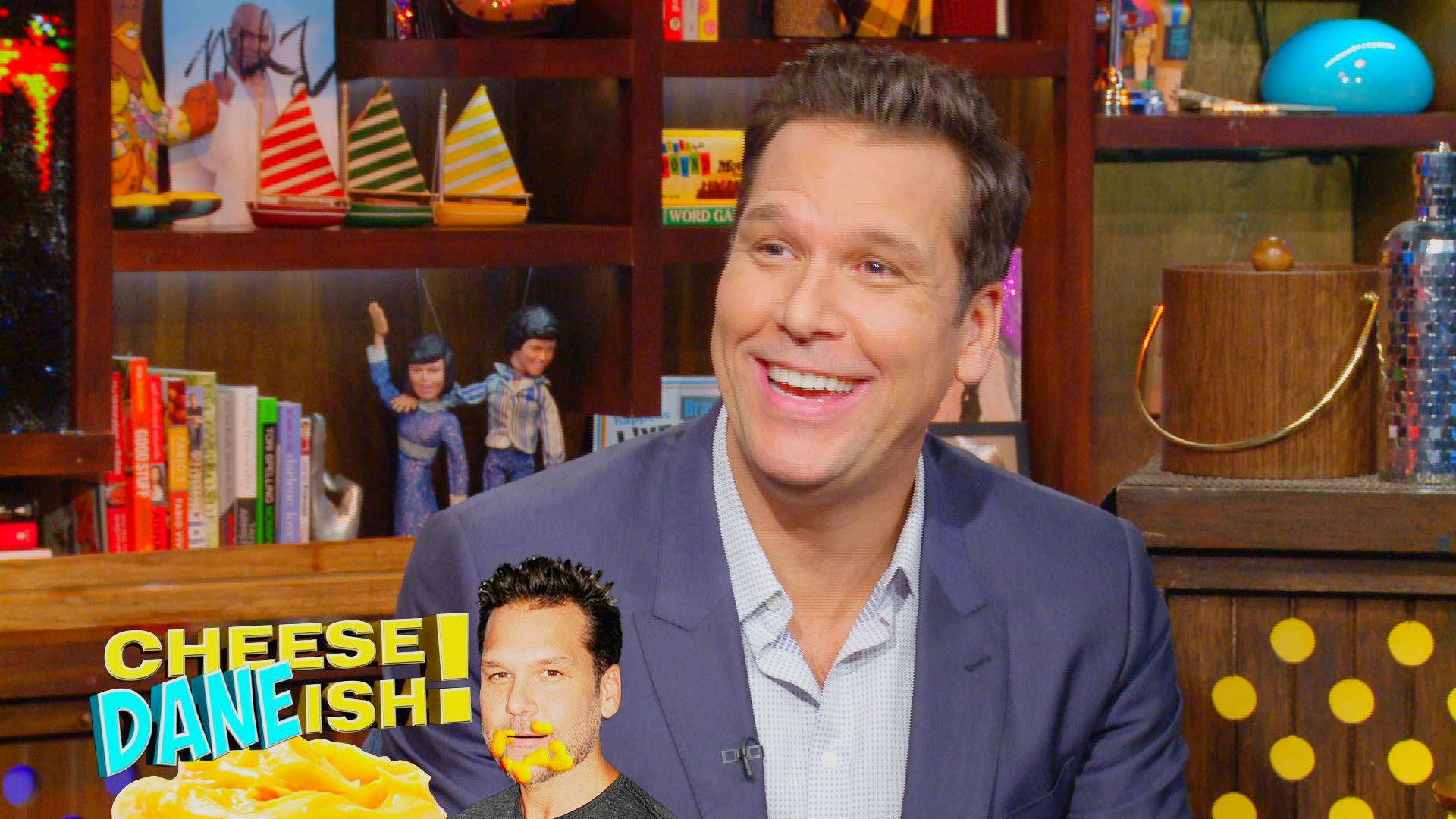 But Cook didn't stop there. Rather than pass up on the baiting questions, Cook agreed to answer Cohen's lame query, "What was the dumbest thing Jessica Simpson said on the set [of Employee of the Month]?" (Seriously, Andy Cohen? We're still here? Jessica-Simpson-is-stupid jokes? Hard pass.)

Cook claimed that Simpson (who he was once reportedly romantically linked to) asked, "Are we making a movie?"

Now, Cook recently told EW.com that he still deals with the culture of online haters and is once again trying his hand with dramatic material (this time in the upcoming thriller 400 Days), but comments like the ones on WWHL probably won't do him any favors. While his loyal fans will undoubtedly eat up his new stand-up special Troublemaker (which debuts on Showtime Oct. 17), he's made it difficult, once again, to win over just about anyone else.