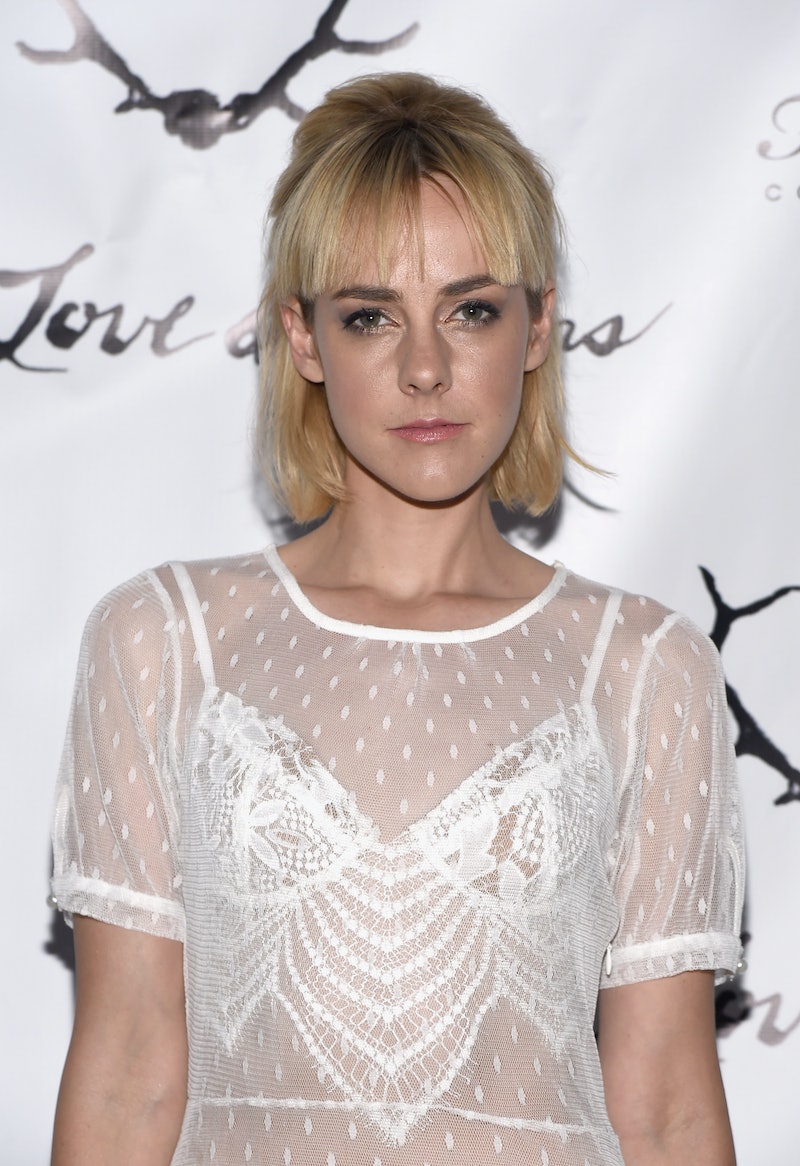 At the end of the most recent installment of Christopher Nolan's Batman series with Christian Bale, The Dark Knight Rises, I was left with an exciting feeling when the movie (SPOILER ALERT) concluded with hints that Joseph Gordon-Levitt’s character, John Blake, could be in future films when it was revealed that his legal name was Robin. However, Gordon-Levitt’s possible involvement pretty much ended when Ben Affleck was cast as the caped crusader in the upcoming Batman v Superman: Dawn of Justice, ushering in a new era of Batman and the city of Gotham — along with an all new cast. But, now I gotta say — if these rumors are true, it'll definitely make some fans mourning Nolan's Dark Knight trilogy feel at least slightly better. According to reports, it seems Jena Malone is rumored to be playing a female Robin, Carrie Kelley, in Batman v Superman: Dawn of Justice.

All I can say is halle-friggin'-lujah. Not only has it been over a decade since we’ve seen a Batman movie also involving Robin (I mean, that’s basically like Mermaid Man without Barnacle Boy!) but I’m also so pleased that this crucial character might be a woman. Let’s be real: there’s no such thing as “sidekick” when it comes to badass girls like Malone.

So how exactly did this rumor come about? Well, unfortunately for Warner Bros., it’s because it's pretty much impossible for anyone to keep a secret these days: According to TheWrap, one of the movie’s extras told WILX-10 News that Malone may be playing the role.

If it's true, this would be so fantastic. The film already has awesome women like Amy Adams and Gal Gadot playing Lois Lane and Wonder Woman respectively, so making this team of powerful women even bigger will make the film that much better.

Additionally, Malone pretty much screams Robin material, especially after her role in The Hunger Games as Johanna Mason showcased a seemingly endless amount of sass, intelligence and strength. Robin isn’t your average partner in crime after all — he, or should I say she, is basically like the Dr. Watson to Sherlock Holmes. I’m sure Chris O’Donnell (the last actor to officially play Robin) would be happy with this decision — he did, after all, already give his blessing to Ben Affleck playing Batman — and it’s seriously about time that we finally have Robin the Girl Wonder to kick some villain ass.

I’m trying not to get too excited in case the news isn’t true. But, if the film team hadn’t thought of it already, then they should probably consider it now, at the very least. I mean the movie has already been pushed back — so what’s another year, right? It would certainly be worth it.