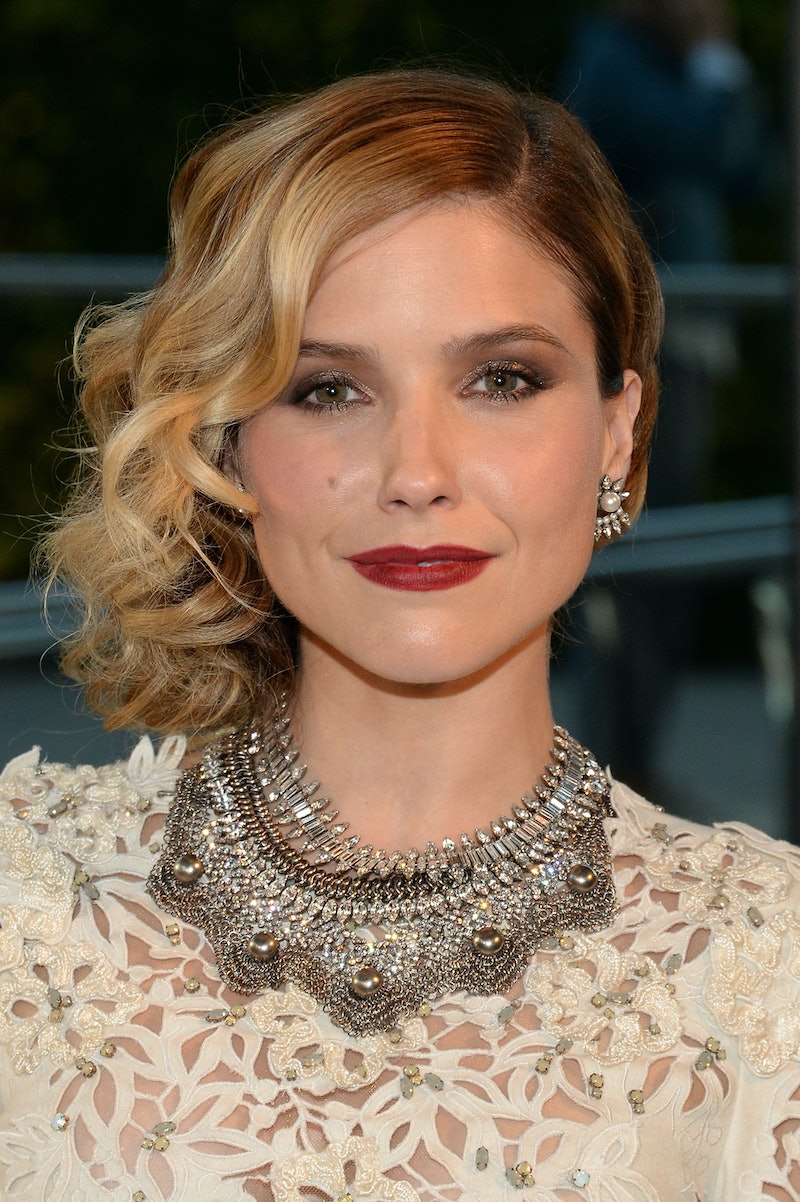 I, like many others (I hope), often get way too involved with TV shows when I binge watch them on Netflix or record them on my DVR, and, eventually, I always feel like I become part of the group — for instance, like I'm the other roommate on New Girl or the random fairytale character you don’t know much about but she's totally there anyway on Once Upon a Time. So, obviously, when television and movie co-stars reunite years later, it draws up some major feels — and this is no exception: Apparently, Sophia Bush and two of her One Tree Hill co-stars reunited this weekend

Bethany Joy Lenz and Hilarie Burton joined Bush in Paris for a One Tree Hill convention called From Wilming to Paris 2. The three women took a photo together — because pics or it didn’t happen — and Bush shared them on her Instagram page on Saturday, which of course resulted with fans commenting with things like, “I saw this and I went to OTH heaven,” and “My heart is EXPLODING.” And, of course, they all looked beautiful like always.

Even better though — because they are at an an OTH convention after all — Bush also shared a photo of herself with former co-stars James Lafferty and Paul Johansson.

I was pretty excited when Amy Poehler, Lizzy Caplan and Daniel Franzese reunited for a Mean Girls snap earlier in the year, and was especially stoked when the wonderful women of Friends reunited for Jimmy Kimmel Live, but this OTH reunion definitely brought on some stiff competition.

Now...if only we could get another Full House reunion where Mary Kate and Ashley Olsen are actually involved, then life would be truly complete.