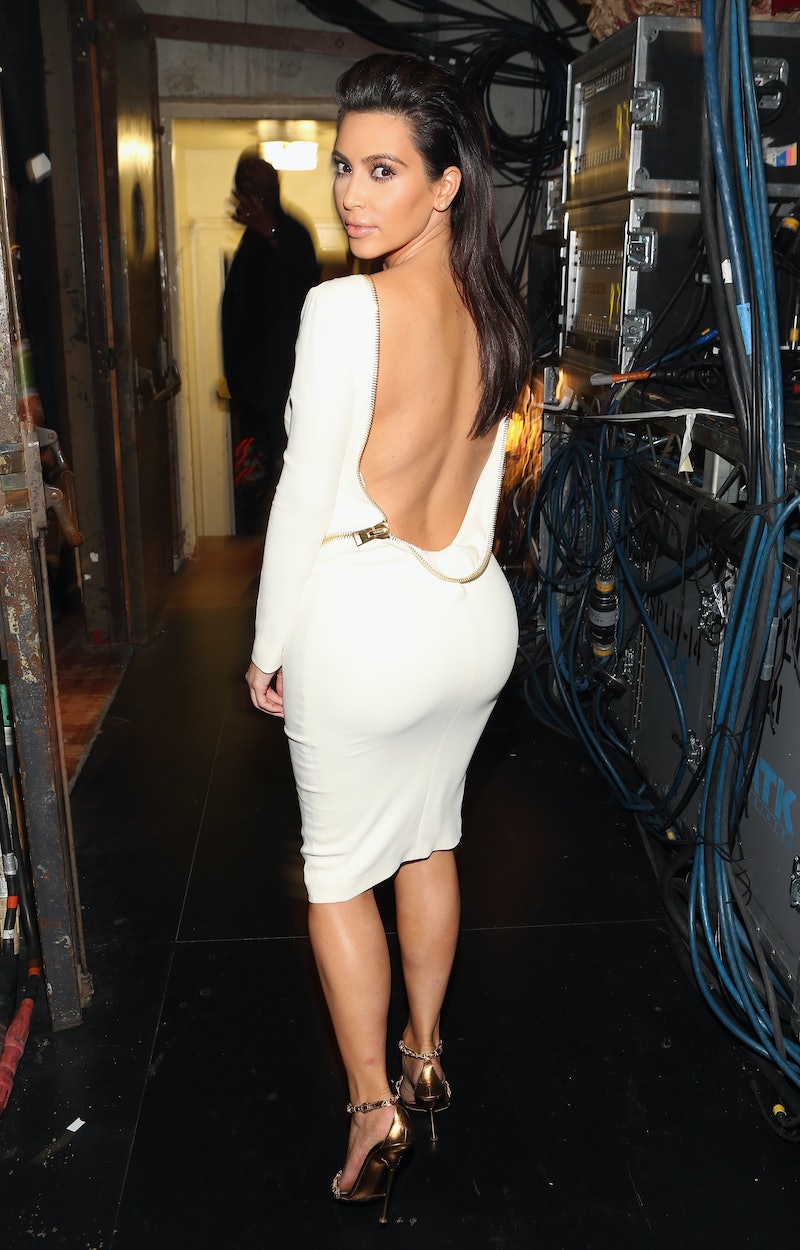 To say that I was surprised when I read supposedly leaked emails detailing Kim Kardashian's insane demands for professional appearances is like saying I was surprised when I woke up feeling like raw death after drinking half my volume in vodka the night before – I knew exactly what kind of predictably toxic stuff I was dealing with, so it's quite unfair to employ the word "surprise". So let's say it is "depressingly not shocking" to read what are rumored to be the reality star's requirements when being contracted to make an appearance somewhere (because, in case you forgot, simply showing up and wearing clothes and having a fan and breathing in and out is the majority of this person's actual job.) But I mean, are we really surprised to hear about more ridiculous Kim demands? Her radical, over-the-topness is her gift to us.

According the Radar, the emails in question were between a rep for Kardashian and an un-named company that was interested in hiring Kim to endorse their brand. In addition to revealing an unsurprising going rate of "anywhere from $750,000 to $1 million to have Kim Kardashian endorse your product" (although, hey, upside: Kendall will do it for a breezy half-mil!), the emails recount other demands:

While I have nothing but respect for the enterprising hustle game that powers the Kardashian machine, and am fully onboard with the fact that Kim uses every opportunity that she can to promote her brand, I have one glaring issue with the information disclosed in these emails: Kim makes someone in her entourage fly coach? What in the "You Can't Sit With Us" hell is that?