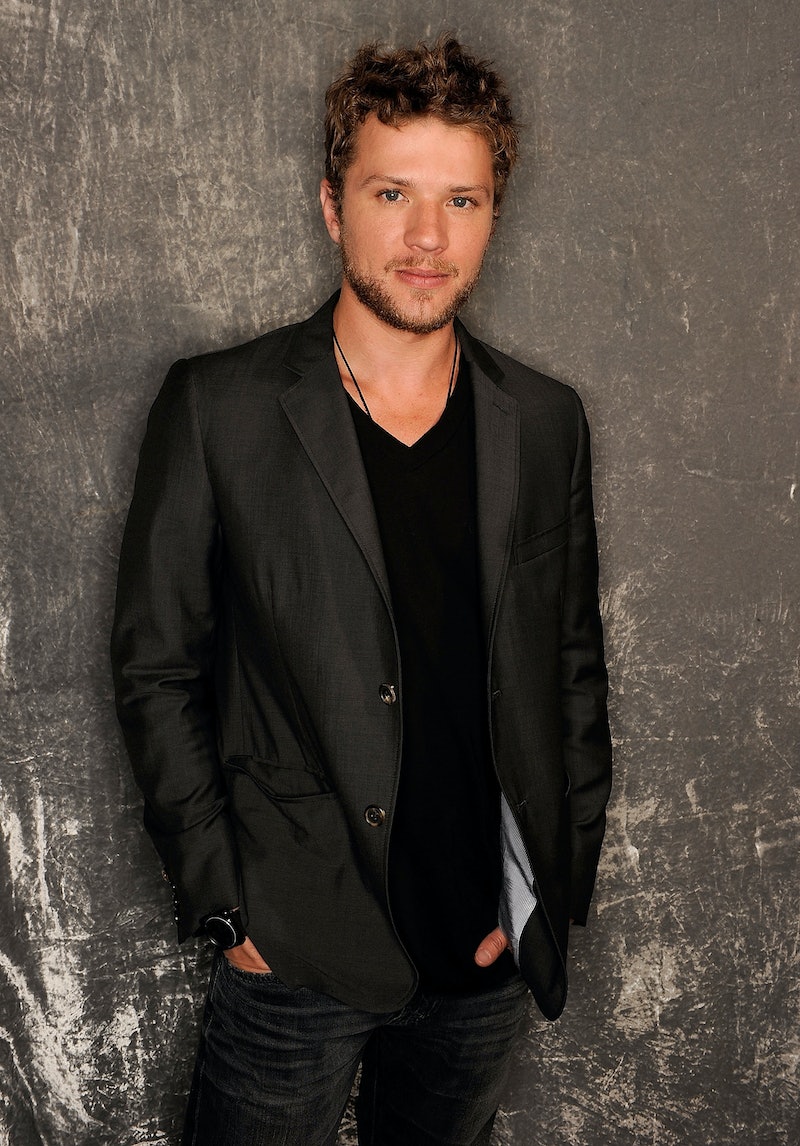 It's not uncommon for an actor not to enjoy watching themselves on the big or small screen. For some, it has to do with a self conscious issue, while others simply prefer not to watch something they've already experienced firsthand. However, most of them are at least happy with the project itself, thus why they signed on to do it in the first place. But that doesn't seem to be the case for a certain '90s heartthrob. In a recent interview with the LA Times, Ryan Phillippe admits to being disappointed in many of his films and thinks only five of them have ever been truly great.

"I’ve made 30-plus films over 20 years,” the actor tells the site. “And in my opinion, five of them are good. So you slave away and you work hard and you want to make something great, and a lot of times you end up disappointed." Unfortunately, Phillippe doesn't specify which movies he's referring to, but it seems he's hoping to increase those numbers and revitalize his career with his upcoming project Catch Hell, which will also serve as his directorial debut. "There are a lot of elements that are beyond your control when you’re an actor for hire," he explained. "So this is kind of the beginning of my wanting to take a little more control and be a little more involved.”

And while I suppose that makes sense, I can't help but wonder which films he was talking about. So since he kinda left us in the lurch, I figured why not take a swing at it myself and try to predict which of the five films he's the most proud of.

My reasoning for this is simple. 1.) Because this is a truly great movie, and 2.) Because I can only assume anything involving Maggie Smith is bound to be high up on everyone's greatness scale. These are just facts, people.

Given that the film not only included an all-star cast, but also received six Academy Award nominations, I'd say that's definitely something to be proud of. If this isn't' already included among his top five, then it should be.

Again, this is another project that received a decent amount of praise among critics when it was released. It also had Phillippe playing a wealthy playboy, which, let's face it, is kinda his forte. Speaking of which…

Please-oh-please tell me that Cruel Intentions is included in this list because it better be. Phillippe played the ultimate bad boy to perfection and left many of us swooning right up until the bitter(sweet symphony) end. It's hard to say if the fact that it also starred his now ex-wife Reese Witherspoon works as a positive or negative attribute here, but since they were both happily together at the time, I prefer to think it evokes pleasant memories for both of them. Now if you'll excuse me, I have to go watch this movie now. BRB.

I Know What You Did Last Summer

I feel like this one has the least likely chance of being true, but it's such a '90s horror favorite of mine that I can't help but root for it. (Plus, I like to think they were all really great friends in real life.) But it's OK if he's not willing to admit how much he loved it out loud. We'll take this to our grave.