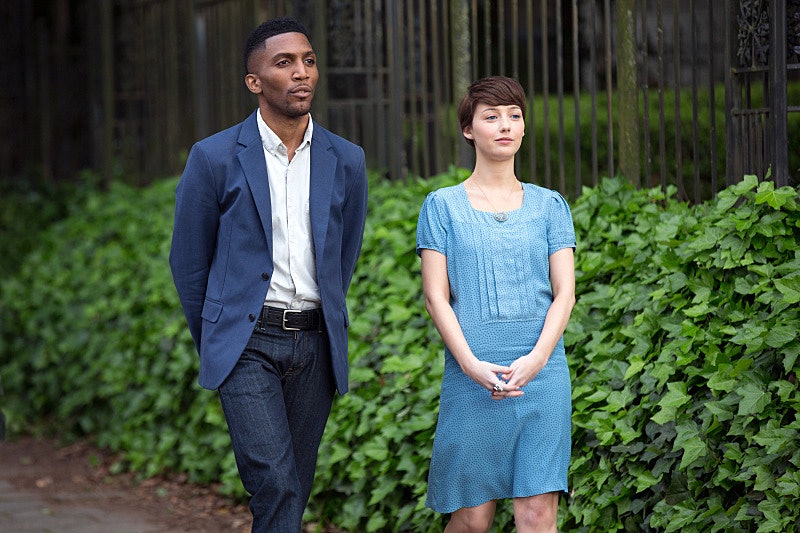 Is there a difference between hatred and love when you're a raging psychopath? The Originals Season 2 has easily become more ruthless than its main character, Klaus Mikaelson, in its first three episodes. I mean, the show massacred an entire werewolf line and Season 1's villain, Francesca Correa, just because she'd become dead weight. And the Vampire Diaries spin-off didn't waste any time setting up Esther Mikaelson's big plans for her children. Monday night's new episode of The Originals , "Every Mother's Son," revealed Esther's big plan and revealed her new look — Esther jumped into new witch Lenore's body. So, basically things are bat-shit in the Bayou right now.

Just when I thought I'd seen it all on The Originals, Esther Mikaelson had to go and out-crazy even the craziest of things on this series. Of course, the episode revealed some huge details about Esther and Klaus' past — particularly that she'd set Klaus up to be Mikael's punching bag all of those years. But its biggest moment came when the Original Witch jumped into Lenore's body while Lenore was supposed to be doing a spell to track Esther's movements when she left Cassie's body. Talk about irony.

So what's this crazy Original Witch up to besides jumping bodies like nobody's business? Well, apparently, instead of just massacring her children, she's gotten even more sadistic in her plans. Esther's decided to, instead of ending their lives, she's going to strip them of everything they know and love and leave them begging for her mercy, which she'll graciously grant them because she loves them.

Seriously, that's her justification for wanting to "save" her children by making them so miserable that they beg for death. Call me crazy, but that really doesn't sound like love to me — unless Esther's confusing hatred for love, which she just might be because she's totally nuts. And now that she's gotten under Hayley's skin by offering her an out that would allow her to reunite with baby Hope, Esther's plan seems like it just might be sticking.

In the final moments of the episode, the witch revealed that she'd gone after the wolves to take that connection away from Klaus, she'd already planted the seed with Hayley, and that she'd now go after Marcel. Esther might actually have her ducks in a row this time — which, I mean, she should considering she had a lot of time to figure it out — but I'm still not convinced that a villain that's so ruled by her emotions (even if she can't identify which one she's feeling) can possibly succeed. So, at the very least, we can probably rest easy knowing that, while this will be unpleasant for the Mikaelson brothers, it won't be their end. Thank god.