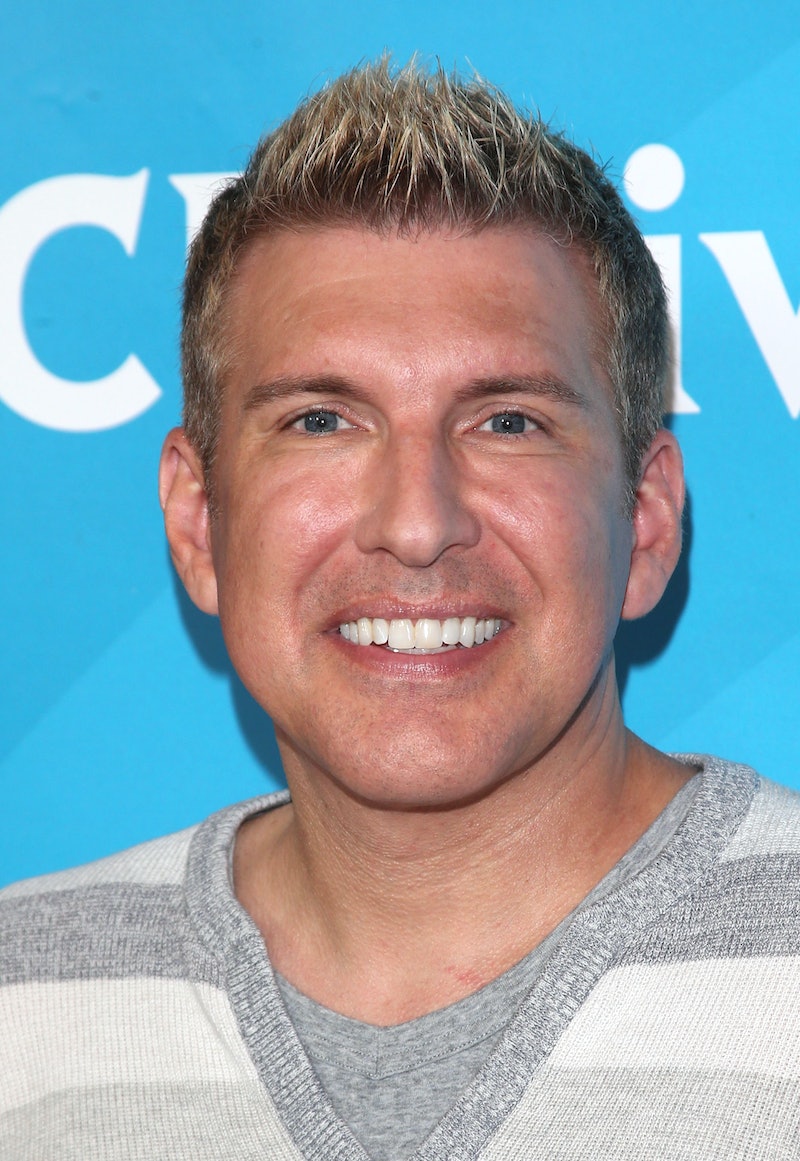 I'm no fan of Todd Chrisley; I don't like his elitist attitude, or how he thinks he knows best. I wrote an article for this very website after Chrisley Know's Best 's first season premiered that reads a bit more like a review of a psychological thriller than a review than a 30-minute reality show on USA... I can't help it, that show with it's Children of the Corn aesthetic and Daddy Dearest feel gives me the creeps! That's just me being dramatic, but something about Todd Chrisley's parenting style — it could be his obsessive need to control his children, his joyful berating of them, or his tendency to throw expensive Apple products into bodies of water — at least the way it's presented on his show, is a little concerning.

But as it turns out, many other people don't share my sentiments, or they do share them, but they're the kind of people who like to watch car crashes from the comfort of their own living room; because the show has not only returned for a second season on USA, but has been picked up for Season 3 and a Chrisley Knows Best holiday special. Todd Chrisley is here to stay, and you might have to hear him sing "Silent Night." Luckily, in all his popularity, I just found a way to make him much more palatable: social media, where all dads reach peak embarrassment, even Todd Chrisley.

He is, first of all, prolific

Twitter is Todd's social media of choice, and he tweets 10-20 times a day, which is maybe a normal amount for a blogger or political journalist, but kind of a lot for an Atlanta dad trying to open a department store. Savannah and Chase needn't worry about the frequency though, as much as the content.

Growing up with Todd may have softened the blow for him talking about their grandmother in a thong in public, but when that public has become both a television show and 77K followers on Twitter, #dadembarassment has reached a whole new level beyond "Who's the fella?" written on a Facebook picture of you and a random male friend, and then liking his own comment.

(He'll also retweet just about anything, seemingly without reading it, but at least he's in good @-company.)

He loves talking about how annoying his kids are

There's nothing like taking it to the masses to lovingly berate your children... that's kind of the Chrisley M.O. and Twitter is Todd's favorite new place to do it.

Hear that, kids? Dad says you're a liar on Twitter! Maybe next time just hit back with a taste of his own medi-sass:

...while still keeping it nice and embarrassing.

And sometimes, he'll even share a little sass-less sentiment.

And his kids clearly get that with parents, you have to take the good (love) with the bad (boob cakes, extreme social restrictions, and embarrassment in every aspect of their lives).

Because I don't think there's any stopping Todd Chrisley, especially with a verified Twitter handle.