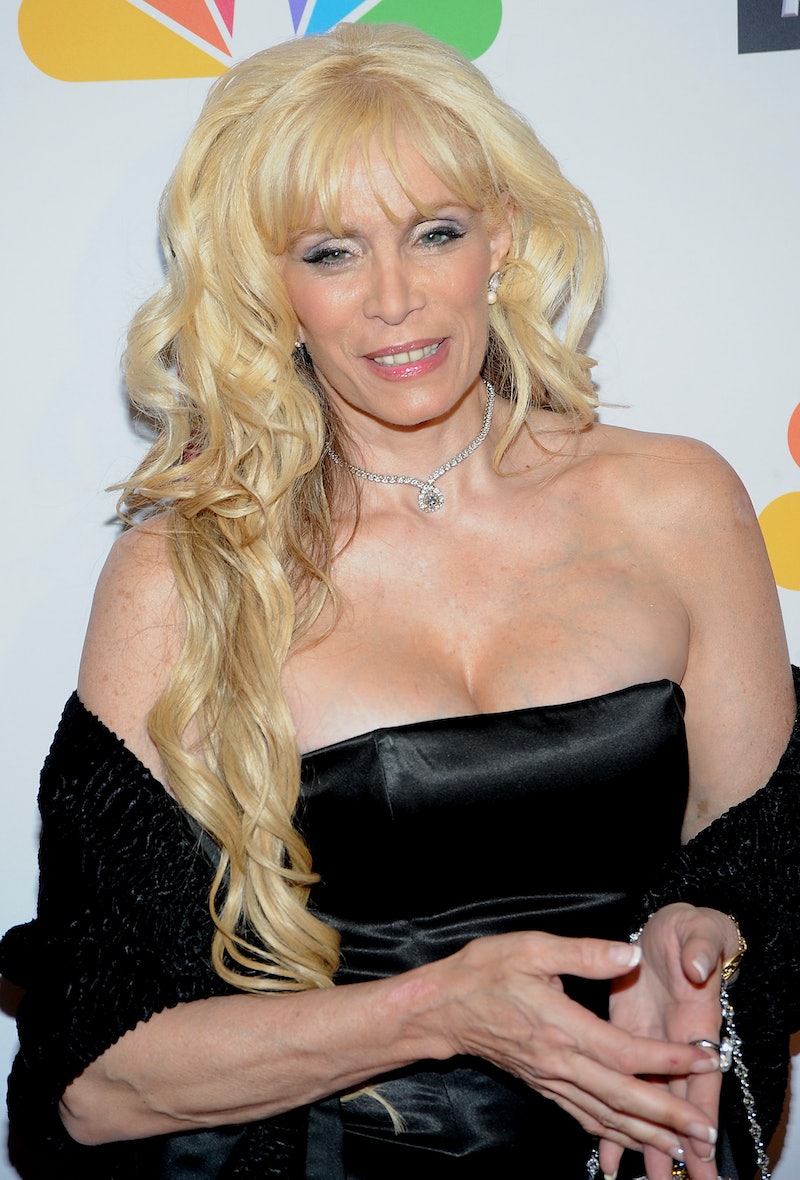 Anyone else remember Growing Up Gotti? It was a one-season blip on the reality TV radar back in 2004 that starred late crime boss John Gotti's daughter Victoria, Victoria Gotti's hair and her three sons Carmine, John and Frank. If you can't quite place it between fuzzy memories of early episodes of Lost and Desperate Housewives, just know that it rightfully earned its spot on this list of shows that deserve a re-watching, which may explain why A&E will air an anniversary special titled Growing Up Gotti : 10 Years Later on Nov. 10.

Although it's been off the air for a decade, A&E will revisit the rambunctious, potty-mouthed Long Island family who brought attention to excessively gelled hair and the importance of maintaining a year-round tan long before the stars of Jersey Shore introduced the masses to fist-pumping and smoosh rooms. During the reunion, the Gotti family will discuss their favorite moments from the show and reveal what they've been up to since we last saw them on TV. Since the show ended, Victoria Gotti has dabbled in reality TV with a short-lived appearance on Celebrity Apprentice, and more recently, she's taken to televised shit-stirring with the New Jersey housewives. Meanwhile, it seems that her sons and the family handyman Luigi—who, in my opinion, was the funniest part of the show—have all remained relatively low-key.

As awesomely awful as Growing Up Gotti was, it seems a tad bit strange for A&E to choose the show to "drum up buzz and ratings," as stated by The Hollywood Reporter's Lacey Rose. Victoria and company were only on the air for 41 episodes, and the show's run came to an end after low ratings. However, this is a new day (and decade), so perhaps this special will achieve its mission of garnering more interest in the network's other shows like Duck Dynasty and Storage Wars, and it might even spark enough renewed interest for A&E to bring the Gotti family's hijinks back to the airwaves.