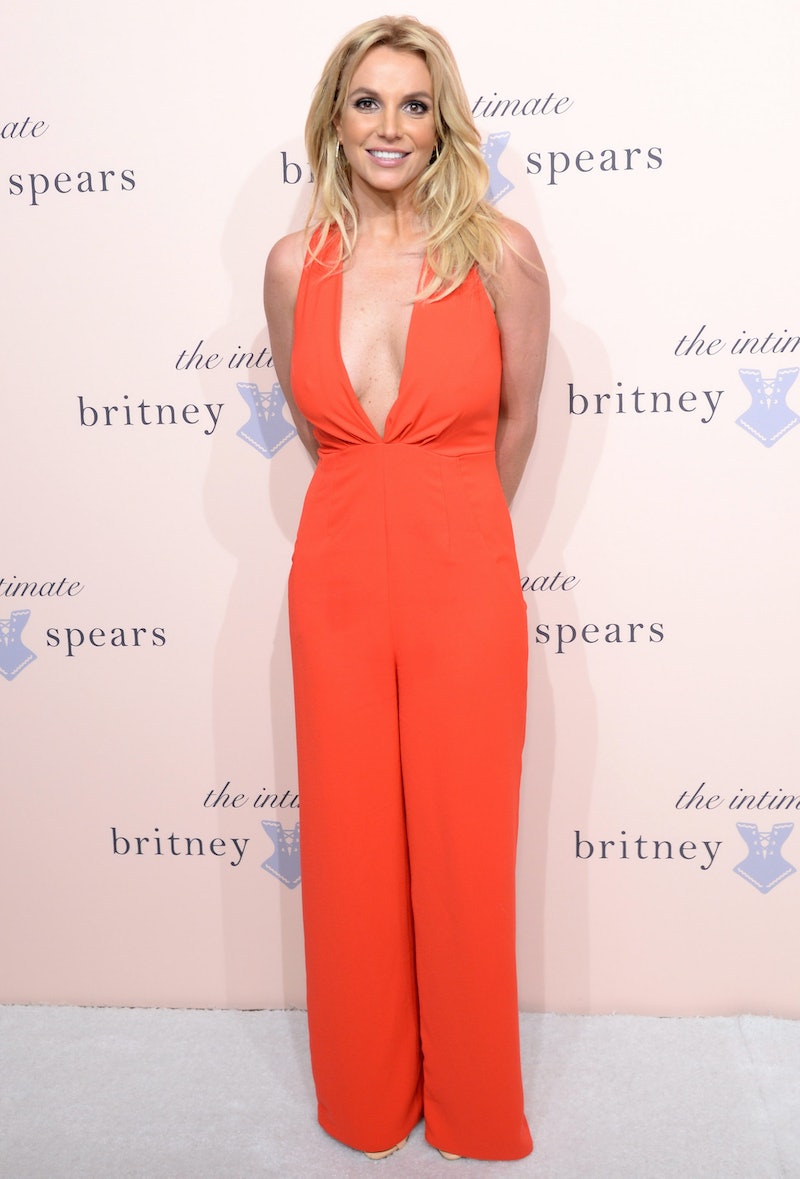 Honestly, with this in mind, I totally can't blame Britney Spears for wanting to extend her residency at Planet Hollywood in Las Vegas — apparently, it is paying off big time. According to TMZ, Britney Spears' new Planet Hollywood contract, which was drafted when she officially decided to extend the show for two more years about a month ago, includes a lot more money than she was making before under the previous two years contact. Get it, girl.

So, what are the stats of the deal? So, under her previous contract, Spears was making a reported $310,000 per show. Considering there were 96 concerts slated in the schedule, she made a little under $30 million from that engagement — not bad at all, especially if you're like me and live in a glorified closet in New York City.

Under the new contract, however, Planet Hollywood has increased Spears' show total because, according to TMZ, her show has "[broken] Vegas records" with its ticket sales — so she'll now be making $475,000 per performance and performing in 140 shows. Not only is this just under Celine Dion's salary (which is, apparently, $476,000 per show for her residency at Caesar's Palace), but it also means Spears will have made $66,500,000 by the end of this contract.

That is...a lot of zeros. All deserved, of course, because they don't call her Godney for nothin'.

(So, since Spears and Dion are basically the queens of Vegas now, can they do a joint show or something? Because that would probably break the Internet.)